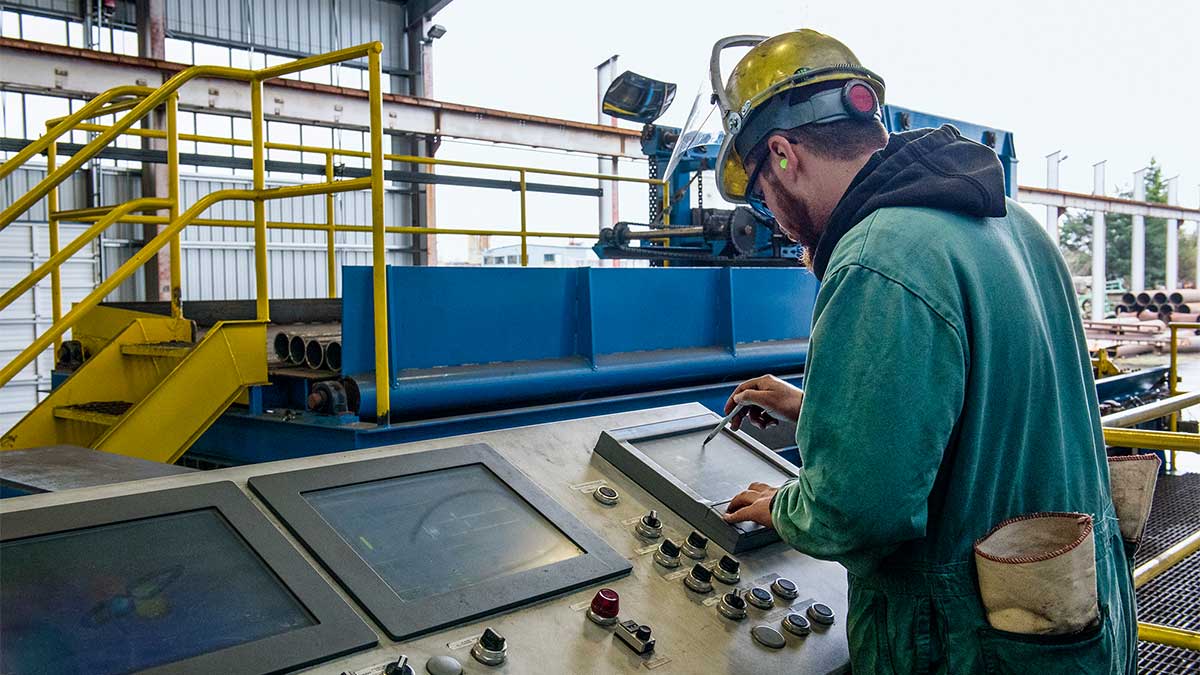 As the government is preparing the budget for the upcoming fiscal year, the economic growth rate of Pakistan would catch pace next year.

In yet another positive development, Federal Minister for Energy Hammad Azhar, who also served as finance minister for a brief period, said while briefing the media in Islamabad on Wednesday, the Gross Domestic Product (GDP) growth rate of Pakistan is expected to reach 6 percent by 2023.

Moreover, Federal Minister for Planning and Development Asad Umar said the current year’s GDP growth of 3.94% was based on productive sectors, however, during the previous government, the growth rate was consumption-driven which was not a healthy sign for any economy.

He said that Pakistan was poised to achieve 5-6 percent economic growth in next couple of years with the right decisions of the government.

On Monday, while speaking during a ceremony at the Quaid-e-Azam House, Ziarat, Prime Minister Imran Khan said that the country would see the economic growth rate in fiscal year 2021-2022. He added that the country has come out of the bad times and is now moving towards economic progress.

“Last year, our growth rate stood at 0.5%, while this year, the economic growth rate has reached 4%, and this is troubling the opposition,” the prime minister said.

Earlier in the day, the prime minister had arrived in Quetta for a one-day visit when he said, “Our opponents have created hue and cry …. Even when [PTI] had formed the government in 2018, our opponents said that we were bound to fail,” PM Imran Khan said.

However, the opposition kept reiterating that the economy of the country would suffer, but now, when the growth rate’s statistics were made public, they rejected them. “Our opponents want us to fail,” PM said, as he stressed the government was doing everything in its power to uplift the economy.