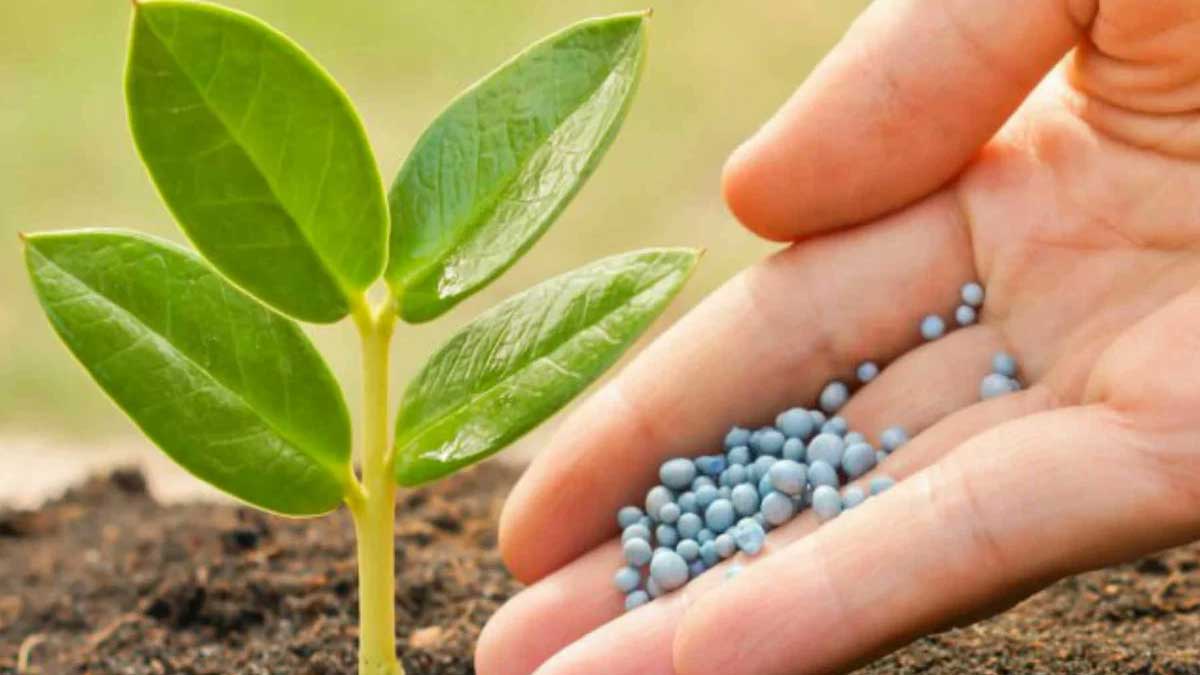 The Economic Coordination Committee (ECC) of the Cabinet has has approved Rs 12.345 billion for import of urea on equal cost sharing basis among provincial and federal governments

The ECC meeting was held under the chairmanship of Finance Minister Shaukat Tarin that also approved a Rs 12.345 billion grant for urea import of about 100,000 tonnes which is to be shared on a 50:50 basis among the federal and the provincial governments.

After extensive deliberation on a report presented by the Ministry of Industries and Production on fixing of imported Urea price, the subsidy was approved.

The meeting also approved a summary submitted by the Industries and Production Ministry about the continuous oxygen gas supply in the country for medical purposes and accepted duty and tax release to products and goods i.e. oxygen gas, cryogenic oxygen tanks, and oxygen gas cylinder for the health sector till June to survive the fifth wave of Covid in the country.

Meanwhile, the meeting approved the expansion of KPP throughout the country at the appeal of the Finance Ministry from selected districts at present. The meeting was informed that almost a Rs 1.4 billion loans had been paid in the first quarter of KPP operations.

Currently, the loans were available in Khyber Pakhtunkhwa, Balochistan, Gilgit-Baltistan, Azad Kashmir, the six poverty-stricken districts of Punjab and two in Sindh.

The districts of Punjab like D.G.Khan, Rajanpur, Muzaffargarh, Rahimyar Khan and Khanewal whereas Umerkot and Tharparkur are in Sindh.

Last year in September, the KPP has launched the disbursement of microcredit loans to the poorest segments of society through a series of schemes like Kamyab Kissan, Naya Pakistan Low-Cost Housing, Kamyab Karobar, Kamyab Hunarmand and Sehatmand Pakistan components.

An announcement was made at the launching ceremony that the programme would be expanded to the whole of Pakistan ultimately.