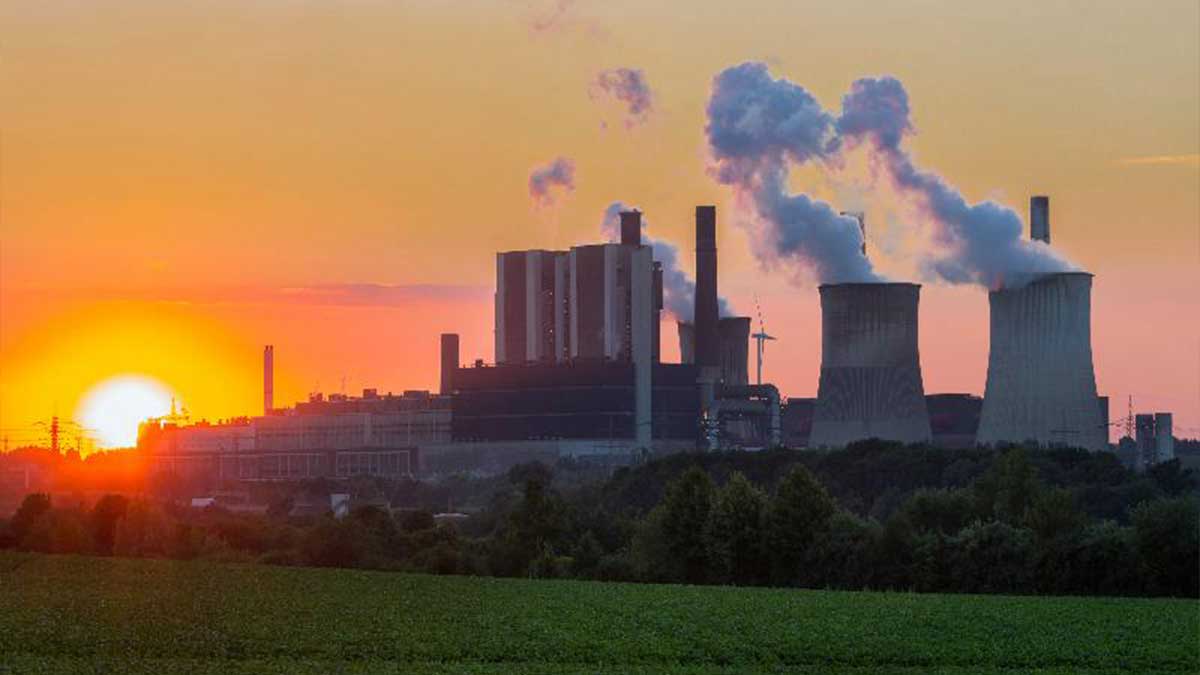 According to the letter, with imported coal prices hitting $146 per ton (an increase of 80 percent this year), it’s even more important for us to convert all of our already commissioned and under-construction 5,500 MW imported coal-based IPPs (and Jamshoro-1) to local coal from the existing Thar Blocks 1 and 2.

The letter, titled, “Beyond the firefighting-proposed strategic workstream in the energy sector” contains some important suggestions about streamlining the issues of the power sector. In the letter, SAPM said that negotiation should be done with the Government of Sind over the present Thar coal pricing formula such as removing dollar indexation on the Return on Equity and supply via railway lines. He mentioned here, “Potential consumer tariff savings through economies of scale target $30 per ton delivered local coal price vis-à-vis $50-60 per ton now.”

He suggested establishing a centralized power-cum-petroleum planning cell for more accurate demand-supply forecasts and commissioning an independent audit of those thermal Independent Power Project which were not available when they were needed the most but charge take-or-pay capacity payment throughout the year.

Tabish Gauhar called the human resource and governance issue in the Petroleum Division a serious problem that is creating an adverse impact on its policy-making and oversight functions across the upstream, midstream and downstream segments.

Talking about the K-Electric, along with some other suggestions, SAPM proposed, “As a prior action, NEPRA must also unbundle KE into separate generation, transmission and distribution businesses to avoid a single point of management failure (or success) going forward.”