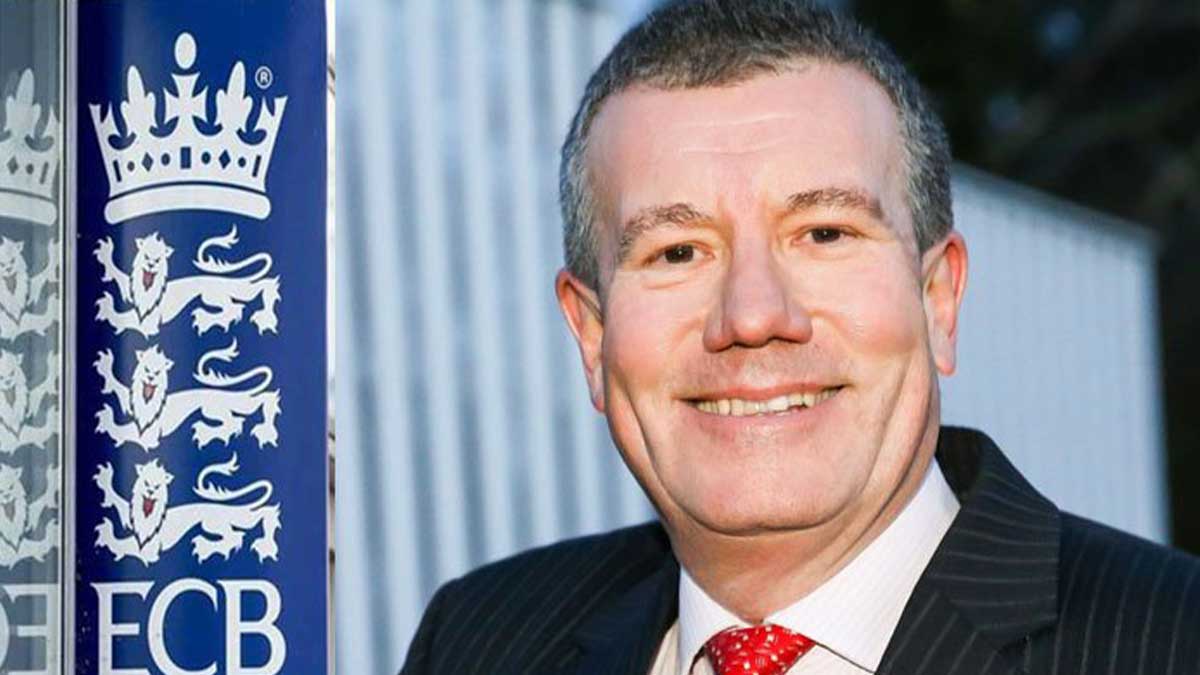 Chairman of the England and Wales Cricket Board (ECB), Ian Watmore, has publicly spoken out about the board’s recent decision to cancel the Pakistan tour, apologizing to Pakistanis who were affected.

These were Watmore’s first public remarks following England’s decision to call off the Pakistan series, which enraged the PCB and cricket fans around the world.

“I apologies to anyone who has been upset or disappointed by our decision, especially in Pakistan,” he stated. “The board’s decision was extremely difficult, and it was done with the welfare and mental health of our athletes and staff as the primary consideration.”

He stated that the board made the decision to leave the series “on its own judgement,” without consulting the players.

The ECB has committed to a “full, rescheduled tour of Pakistan next year,” according to Watmore.

“We’ll get to work on that right now. We’ll have more time to organize that trip now “he explained.

Watmore defended his decision, saying he had no idea when he committed for the tour that the US would leave Afghanistan and New Zealand would also pull out at the last minute.

“I don’t know whether you can read President Biden’s thoughts,” he continued, “but I had no idea he was going to evacuate Afghanistan or that New Zealand would back out of their tour while effectively warming up on the pitch.”

“The announcement by the ECB to visit Pakistan next year is a positive move, and I’d want to express my gratitude to the cricketing world’s players, diplomatic community, media, and cricket fans all around the world for their support for Pakistan cricket. Pakistan has once again proven to be a strong and resilient nation “the Information Minister tweeted.

Following the ECB’s withdrawal from the 2021 series, PCB Chairman Ramiz Raja stated that the ECB chairman had agreed to touring Pakistan next year.

He said, however, that Watmore had failed to provide him with a satisfactory explanation when Raja questioned if the situation would alter again next year, and if England would opt out of that series as well, citing reasons such as the players’ mental health and security.