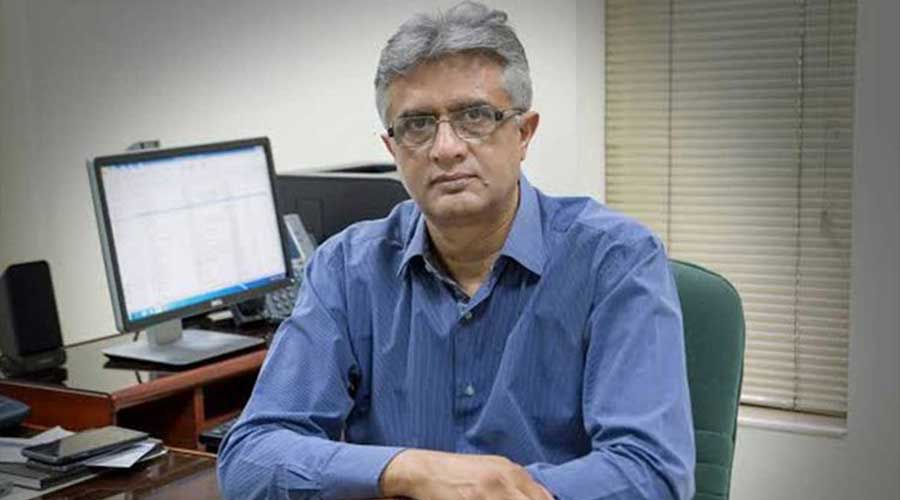 On Monday, a prime minister office issued a statement that said Prime Minister Imran Khan appointed has Dr Faisal Sultan as his Special Assistant on National Health Services, Regulation and Coordination. Mr. Faisal will now have the status of the Federal Minister in the replacement of Zafar Mirza who recently resigned as SAPM on health.

According to the notification issued by the cabinet division, Mr. Prime Minister Imran Khan has appointed Dr. Faisal Sultan as Special Assistant to the Prime Minister on National Health Services, Regulations, and Coordination with the status of a federal minister, with immediate effect”.

Mr. Faisal Sultan served as Prime Minister’s Focal Person on Covid-19 and was also the CEO of Shukat Khanam Memorial Cancer Hospital and Research Center. He is also a consultant physician on infectious diseases and medicine. He is a well-known doctor who graduated from the King Edward Medical University in 1987.

His predecessor, Dr. Zafar Mirza took to Twitter last Wednesday to announce his resignation from the special assistant of PM on health where he said that he made the decision to resign this post due to the negative discussion surrounding his role as SAPM to the government.

Then after Faisal Sultan was appointed as Special Assistant to the Prime Minister on health on Monday, Zafar Mirza said on Twitter, “I am very pleased about the appointment of Dr. Faisal Sultan as SAPM health. As a federal minister, he will be able to make decisions which [are] important,”

Because of the efforts of Zafar Mirza to the contribution of stopping the spread of coronavirus, he was appointed to the National Command and Operation Centre (NCOC) on Monday. Asad Umar said on twitter, “Invited @zfrmrza to the NCOC to recognize his contributions to the national COVID response effort in the last several months. Thankful for the support he provided and wish him the best for his future work.”