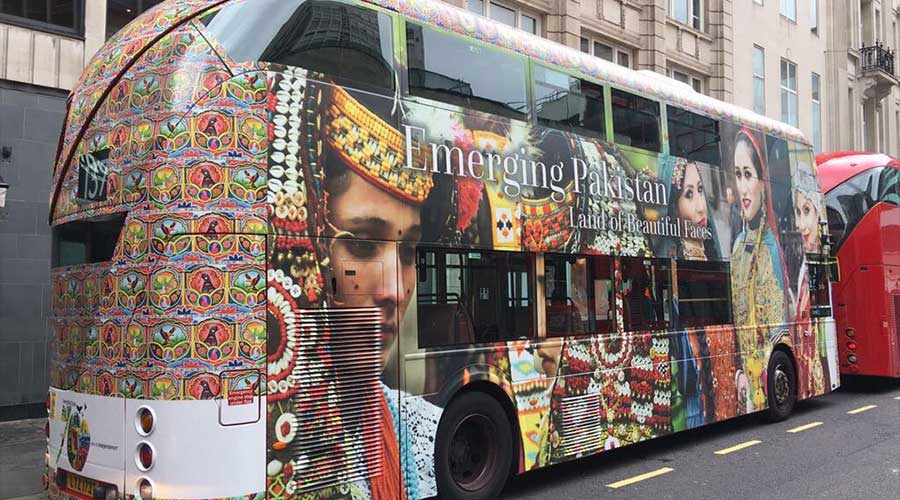 The popular double-decker buses of the past will be again seen on roads of Rawalpindi Islamabad under the Tourism Development Corporation of Punjab (TDCP).

TDCP has finalized a plan to start double-decker buses from 14th August in the twin cities of Rawalpindi Islamabad. Two well-equipped and beautiful buses have been arranged and soon the bus service will be inaugurated. These two buses have been decorated keeping in view the Potohar culture and they will be for tourists.

Then the buses will reach Alama Iqbal Park again via zero points. Asif Mahmood, Advisor to the Chief Minister Punjab on Tourism said that these double-decker buses will flourish the tourism activities in these two cities.

The fare will be lessor and online booking will be possible. Food items and cold drinks will also be served to the tourists during the ride.