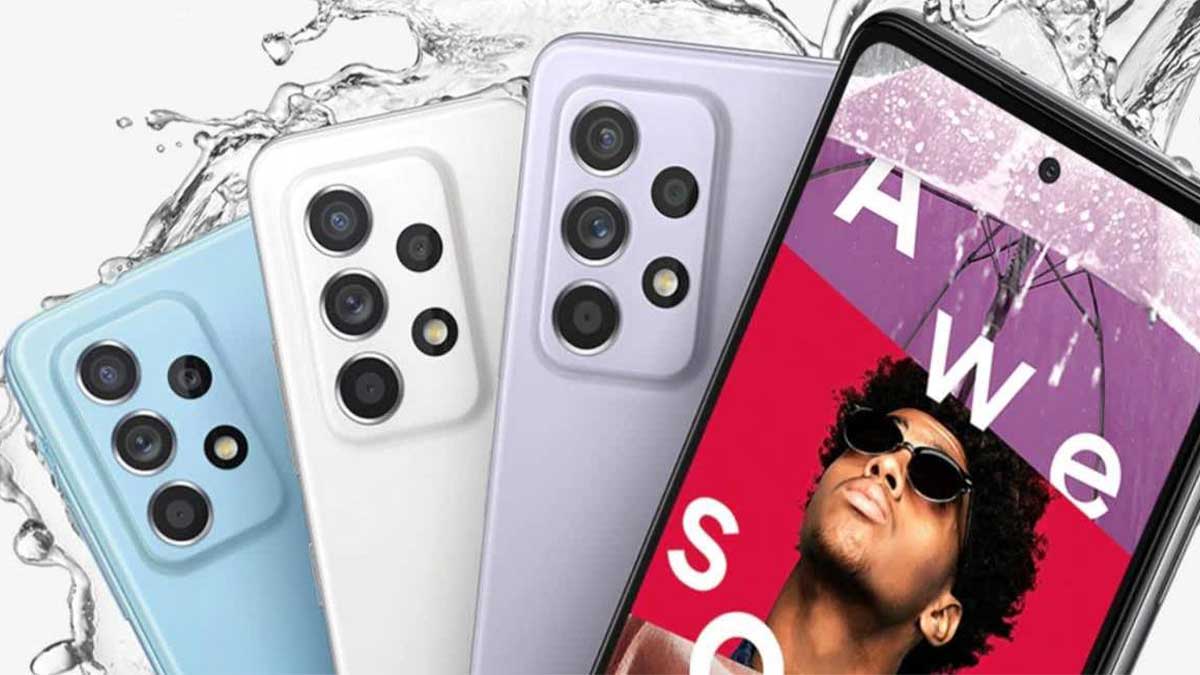 Samsung has added 4GB virtual memory or RAM Plus to Galaxy A52s 5G in India via an over-the-air (OTA) update.

Virtual RAM is a system-level approach for converting storage memory to volatile memory. Samsung has announced the addition of RAM Plus to one of their smartphones, the Galaxy A52s. It will almost certainly make its way to additional smartphones, particularly those in the mid-range and entry-level segments.

In order for a phone to sell successfully, it must be of good quality, have a well-known brand, and have certain features that make it stand out. Lots of cameras, megapixels, fast loading… and a lot of RAM are all strong selling points. But what if the phone was released with a tiny amount of RAM? There is, however, a function that can compensate for the lack: virtual RAM. It’s making its way to a variety of companies, including Samsung.

VRAM memory, which is used to streamline processes and reduce launch time when we start apps, is a type of volatile system storage that is expanded by software. With this improvement, the mobile can run more tasks in the background, increasing the background capacities and allowing for the loading of apps with a particular weight, such as games. In exchange for a decrease in speed.

Virtual RAM alternatives are already available from Xiaomi, Realme, Oppo, and Vivo, and this feature will undoubtedly make its way to the majority of devices.

When running apps in the background or keeping them loaded in memory, virtual RAM allows the system to have bigger capacity; nevertheless, all of these procedures are much slower than when real RAM is used. Another disadvantage is that the constant reads and writes that RAM experiences may shorten the life of the storage that has been transformed into virtual RAM.