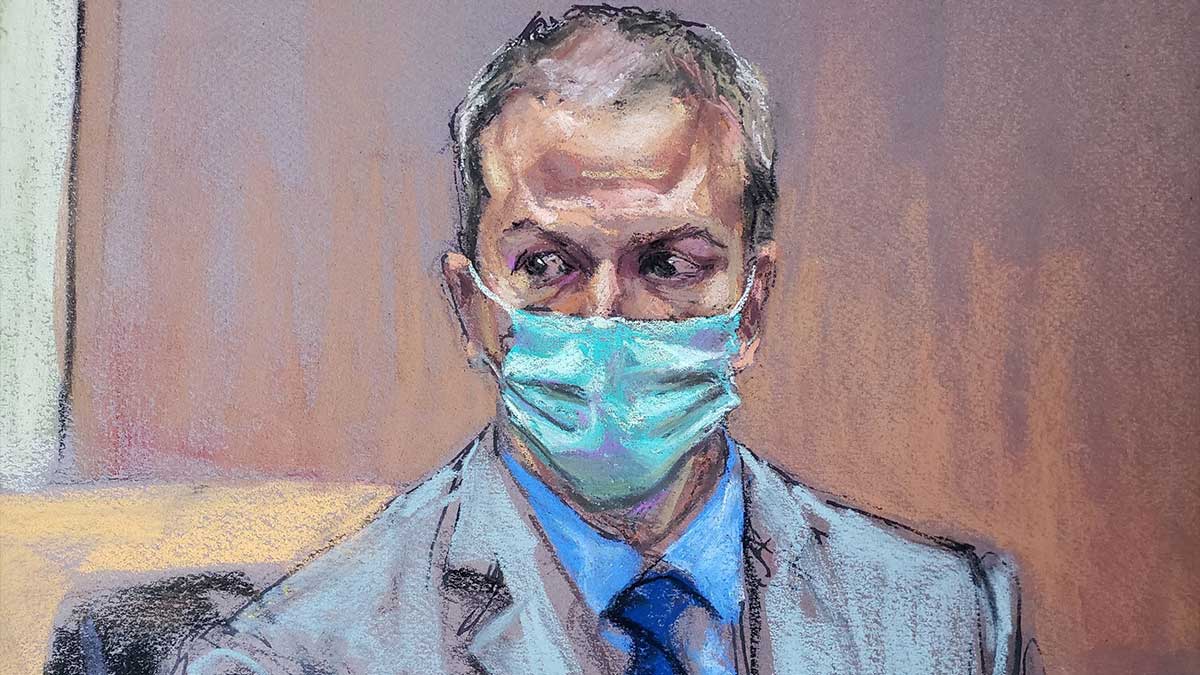 Derek Chauvin, a white former Minneapolis police officer, was found guilty of murdering African-American George Floyd on Tuesday, after a racially charged trial that was seen as a watershed moment for police reform in the United States.

Chauvin, 45, was found guilty on all three charges against him: second-degree murder, third-degree murder, and manslaughter, after a jury deliberated for less than 11 hours.

When the verdicts were revealed after a three-week trial that had the whole country on edge, a crowd gathering outside the tightly guarded downtown Minneapolis courthouse erupted in applause, and some wept tears of relief.

Chauvin was led out of the courtroom by a deputy as one of Floyd’s brothers, Philonise Floyd, hugged prosecutors, wearing a facemask and showing no obvious emotion.

On the most serious charge, second-degree murder, Derek Chauvin faces up to 40 years in jail. Sentences will be handed down at a later date.

On camera, Minneapolis police force was seen kneeling on Floyd’s neck for more than nine minutes as he laid facedown and handcuffed on the ground, constantly saying, “I can’t breathe.”

Floyd’s death on May 25, 2020, while being arrested for allegedly passing a bogus $20 bill triggered worldwide demonstrations against racial inequality and police violence.

Cities across the United States had been braced for possible protests ahead of the verdict, and National Guard troops had been stationed in Minneapolis.

After hearing the verdict, the American President Joe Biden called the family members of the George Floyd and express he was relieved by the verdicts. Later on, Joe Biden and US Vice President Kamala Harris also delivered televised remarks to the country.

“This has the potential to be a watershed moment in America’s march for justice,” Biden said, urging people to “unite” toward racism and abuse.
Harris, the country’s first female and Black vice president, assured the family that it was “a day of justice in America” and that “history will look back at this moment.”