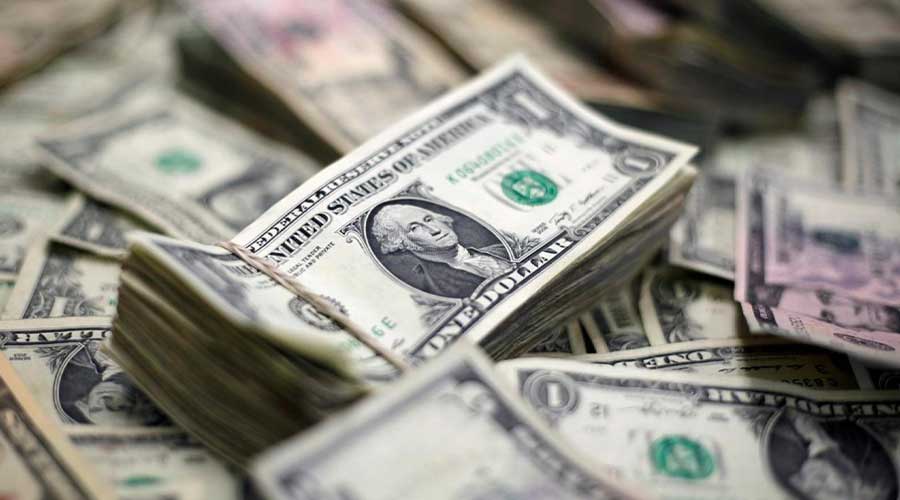 Dr Baqir was addressing Pakistani bankers and financial experts in Dubai at an event organised by JS Bank.

The foreign exchange reserves held by State Bank of Pakistan (SBP) mounted by $484 million to $12.4 billion during the week ended on the 20th of November as per data released by the central bank.

The net reserves held by the State Bank of Pakistan stood at $13.415 million, according to the latest data released by State Bank.

During the week ended on the 6th of November, the foreign exchange reserves for the State Bank of Pakistan had raised by $558 million to $12.74 billion.

The net reserves held by the SBP had stood at $12.74 billion, as per the data by the State bank. “The increase in reserves is mainly attributed to the receipt of $500 million as GOP loan proceeds,” SBP had said.

The State Bank further highlighted that the increase in reserves came on the back of official inflows of the government.

Overall, the liquid foreign exchange assets held by the country had stood at $19.9 billion.

Last year, Pakistan received the first part of the loan of $991.4 million from the International Monetary Fund (IMF) on the 9th of July 2019, which aided in boosting the country’s reserves. At the end of 2019, the IMF released the second loan payment of $454 million.

Previously, the reserves had flown on account of $2.5 billion in inflows from China. A few months back State bank also made foreign debt repayment of $1 billion on the maturity of Sukuk bonds.

Back in December 2019, the foreign reserves also exceeded the $10 billion mark, due to inflows from multilateral lenders counting $1.3 billion from the Asian Development Bank (ADB).