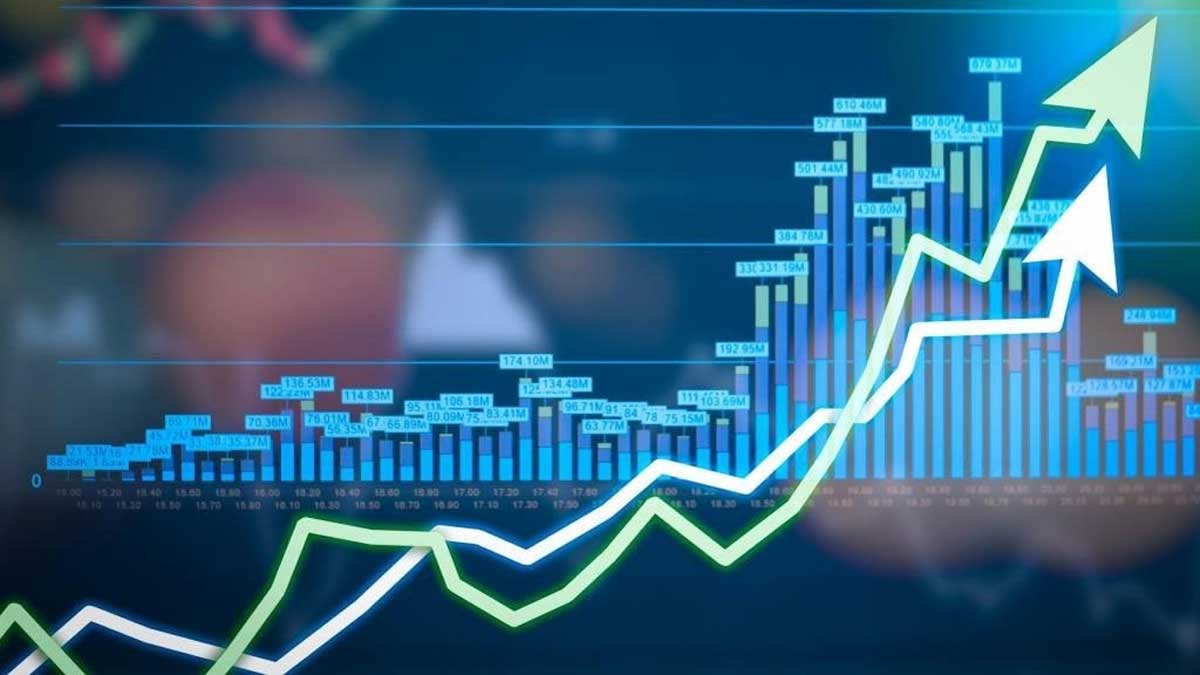 A chain of statistics issued by authoritative international agencies and the government of Pakistan reveals that currently, Pakistan’s economy is arriving at a period of fast retrieval and progress.

According to facts, Pakistan’s progress is due to the efforts of the Imran Khan administration’s wise and decisive lockdown strategy to cover COVID-19 and comprehensive economic policies in the earlier few years. This is nearly associated with the Pakistani government’s vow to work with China for the promotion of the construction of the China-Pakistan Economic Corridor (CPEC).

Moreover, this is also closely associated with the Pakistani government’s vigorous application of the strategy of local harmony and the well-timed shift from political diplomacy to economic diplomacy. These opinions were articulated by Cheng Xizhong, Visiting Professor at the Southwest University of Political Science and Law and former Chinese Defense Attache in South Asian countries in a statement issued.

In addition, he also noted that it was also worth stating that the increase rate in Pakistan had reduced recently. In line with the most recent data of Pakistan’s Ministry of Finance, in July this year, the food increase rates in urban and rural areas were 15 percent and 17 percent. But these two figures dropped to 9.1 percent and 10 percent respectively, in September.

He finished with the remarks that after the thoughtful impact of the pandemic, Pakistan’s rigorous economic strategies are now progressively playing a role. The accomplishments are hard-won and deserve compliments.