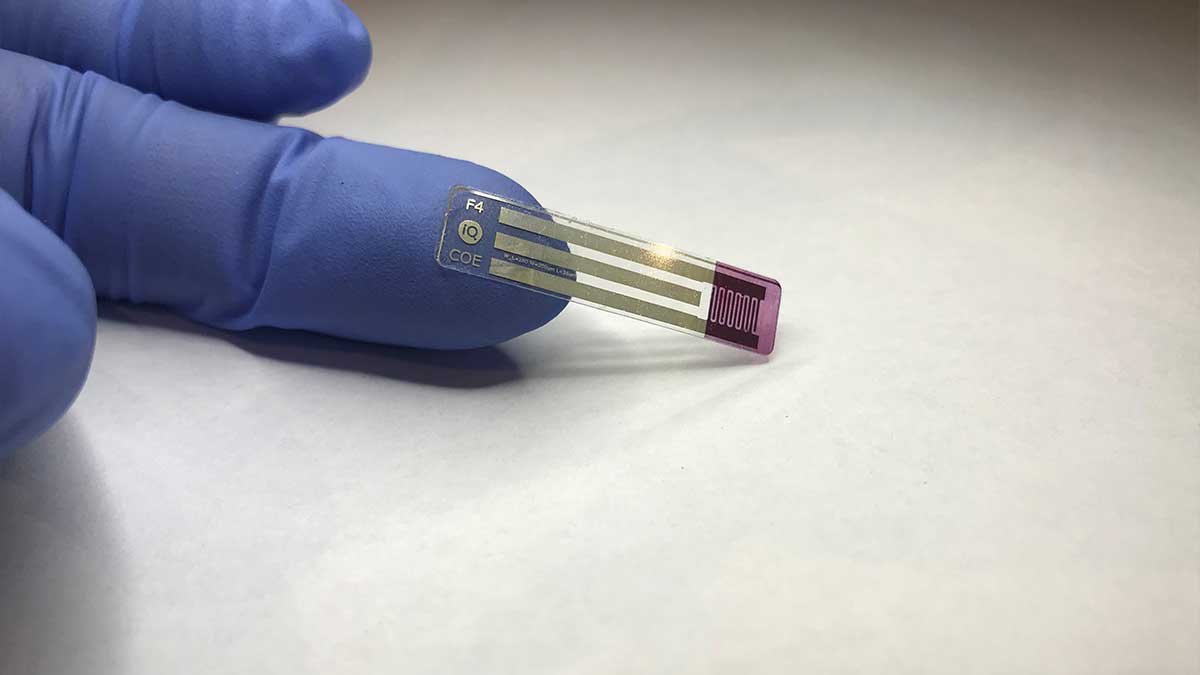 According to Australian scientists, a painless blood sugar test for diabetics has been created, consisting of a non-invasive strip that tests glucose levels via saliva.

Diabetics often manage their blood sugar levels by pricking their fingers with a lancet several times a day and then inserting a drop of blood on a testing strip. Some diabetics, understandably, try to minimise the painful process by reducing the number of tests they have.

According to Paul Dastoor, Professor of Physics at the University of Newcastle in Australia, who led the team that developed it, this latest test works by embedding an enzyme that detects glucose inside a transistor that can then convey the presence of glucose.

Read more: Scientists use microbots to carry drugs to the brain for the treatment of tumors

The test can be done at a low cost because the electronic materials in the transistor are inks, according to Dastoor.

“[This test] truly opens up the possibility of painless, low-cost glucose testing and, ideally, substantially improved outcomes for diabetic patients,” he said.

Dastoor explained that the new test came about by chance while scientists were working on solar cells.

If the clinical studies are successful, the project will get AUD 6.3 million ($4.7 million) in financing from the Australian government to create a factory to manufacture the test kits.

According to Dastoor, the technology might be used for COVID-19 testing as well as allergy, hormone, and cancer testing.

The university is already collaborating with Harvard University on a COVID-19 test using the same technology, but the physicist is most enthusiastic about the sensors’ potential for further testing.

“I believe it will fundamentally alter how we think about medical equipment, particularly sensors, because we can print them at a wonderfully low cost,” Dastoor said.