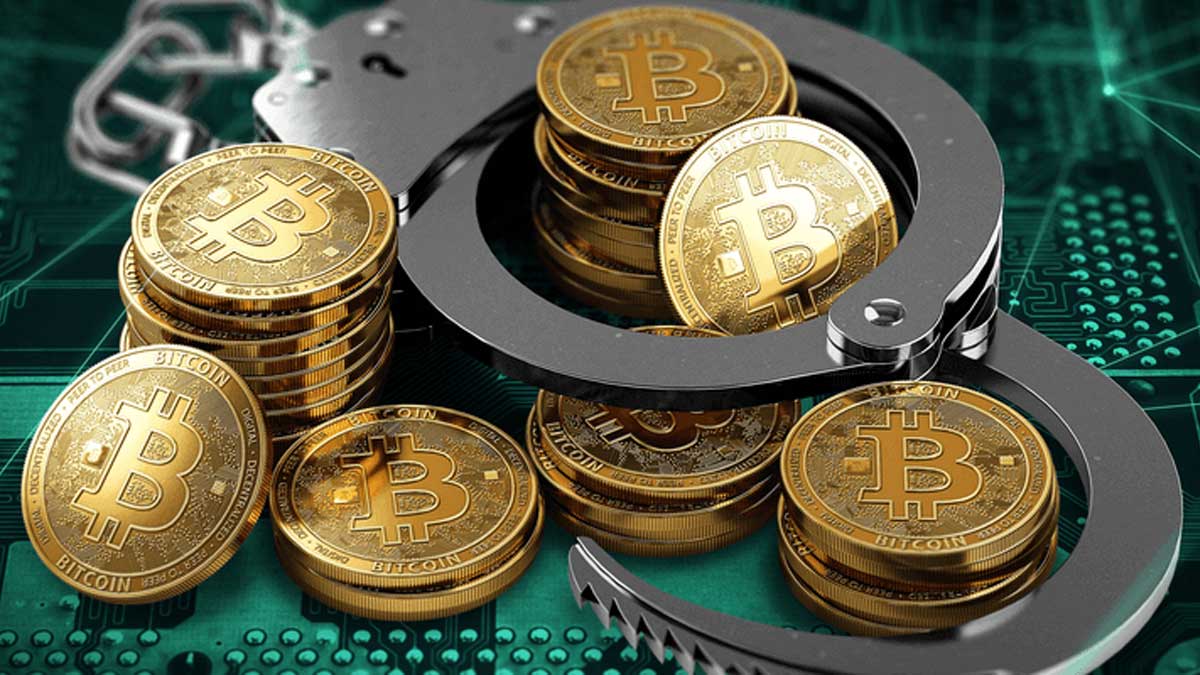 According to a report released on Wednesday by blockchain analysis firm Chainalysis, cybercriminals laundered $8.6 billion in cryptocurrencies last year, up 30% from 2020.

Since 2017, cybercriminals have laundered more than $33 billion in cryptocurrency, according to Chainalysis, with the majority of the amount flowing to centralized exchanges over time.

Given the enormous expansion of both legitimate and illegal crypto activities last year, the business said the sharp increase in money laundering activity in 2021 was not unexpected.

Money laundering is the process of concealing the source of unlawfully obtained funds by moving them to legal entities.

Read more: Pakistan among top 15 countries in the world in cryptocurrency adoption

According to Chainalysis, almost 17% of the $8.6 billion laundered in cryptocurrencies went to decentralized finance applications, which permit crypto-denominated financial transactions outside of traditional institutions.

The value received from unlawful addresses increased significantly in mining pools, high-risk exchanges, and mixers, according to the report. Mixers blend potentially traceable or tainted cryptocurrency assets with others in order to obscure the fund’s original source.

According to the Chainalysis research, wallet addresses linked to theft transmitted just under half of their stolen cash to decentralized finance platforms, totaling more than $750 million in cryptocurrency.

The $8.6 billion laundered last year, according to Chainalysis, reflects cash earned from crypto-native crime, such as darknet market sales or ransomware attacks, in which earnings are made in crypto rather than fiat currencies.

According to Chainalysis, “it’s more difficult to assess how much fiat income earned from off-line crime, traditional drug trafficking, for example is transformed into cryptocurrency to be laundered.”

“However, we have anecdotal evidence that this is occurring.”