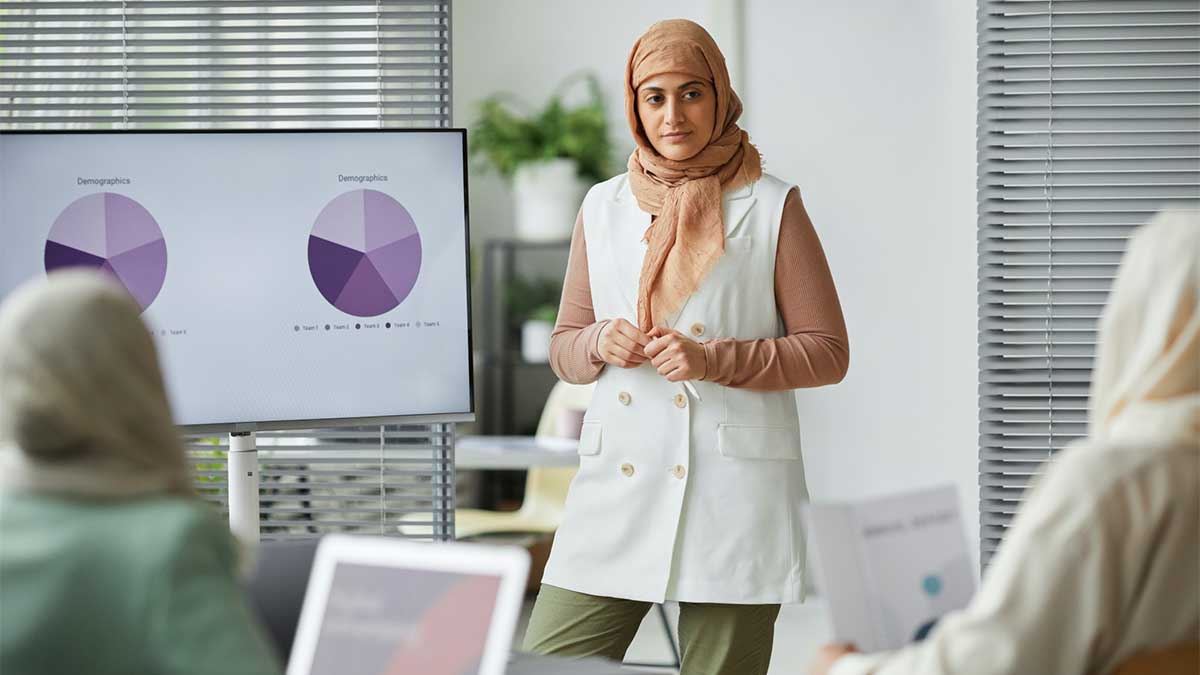 According to a new survey on Islamophobia, Muslims in UK are one of the most mistreated minorities in the United Kingdom.

According to research conducted by the University of Birmingham and data analysis firm YouGov, the British public seems to be more likely than any other religion to hold discriminatory and negative views about Islam, and a significant minority of this population holds incorrect and propagandistic views about British Muslim communities.

The study found that the elderly, working-class, males, and those who voted to leave the EU, as well as supporters of Prime Minister Boris Johnson’s Conservative Party, are the groups most likely to have such Islamophobic ideas and beliefs.

“No one is arguing for laws controlling religious criticism,” Jones continued, “but we must acknowledge that the British public has been consistently misinformed about Islamic culture and take steps to correct this.”

According to the survey, non-Muslim British citizens are three times more likely than people of other religions to hold prejudices towards Islam. Support for banning Muslim immigration to the UK is 4-6 percent greater than support for other religious and ethnic minority groups, and British people feel more confident in incorrectly judging Islam than other non-Christian faiths.

Over one-fourth of respondents had dubious ideas on the so-called “Sharia no-go areas,” according to the research. Some 26.5 percent believe that Sharia law applies in some parts of the UK and that non-Muslims are forbidden from entering. Islam poses a threat to the British way of life, according to 36.3 percent of respondents. They are overwhelmingly Conservative and pro-Brexit.

People from medium and upper-class occupational categories, on the other hand, are more likely to have prejudiced opinions about Muslims and Islamic beliefs, according to the survey. Higher social groups are 4.8 percent more likely than lower social groups to regard Islam as “literalistic,” that is, without interpretation.

The report’s release comes after allegations were thrown against the Tory party when Muslim minister Nusrat Ghani was fired for making other colleagues uneasy due to her “Muslimness.”