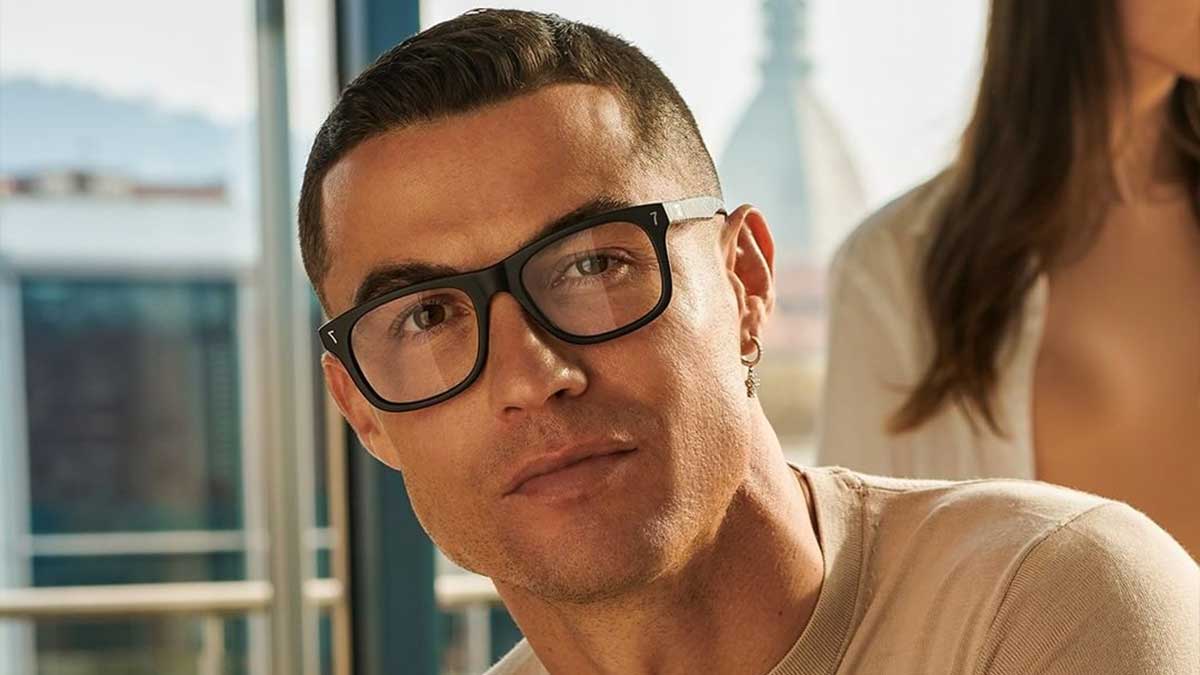 Cristiano Ronaldo, the Portuguese and Manchester United star player, has broken another record by being the first person to surpass 400 million Instagram followers.

With a following of over 3 million, the Manchester United footballer was already the most followed celebrity on Instagram before reaching 400 million. Ronaldo’s Instagram following, on the other hand, skyrocketed a day after he celebrated his 37th birthday.

With partner Georgina Rodrguez, Ronaldo provided a preview of his 37th birthday celebrations.

The Portuguese player took to Instagram to post a nice photo of himself along with his girlfriend celebrating his birthday.

“Life is a roller coaster,” he captioned the photo on Instagram. Hard work, high speed, pressing deadlines, high expectations… But, in the end, family, love, honesty, and friendship are the virtues that make it all worthwhile.”

The renowned player has 3,242 posts on Instagram, each with an average of 10 million likes. Only 500 Instagram profiles are followed by the star himself.