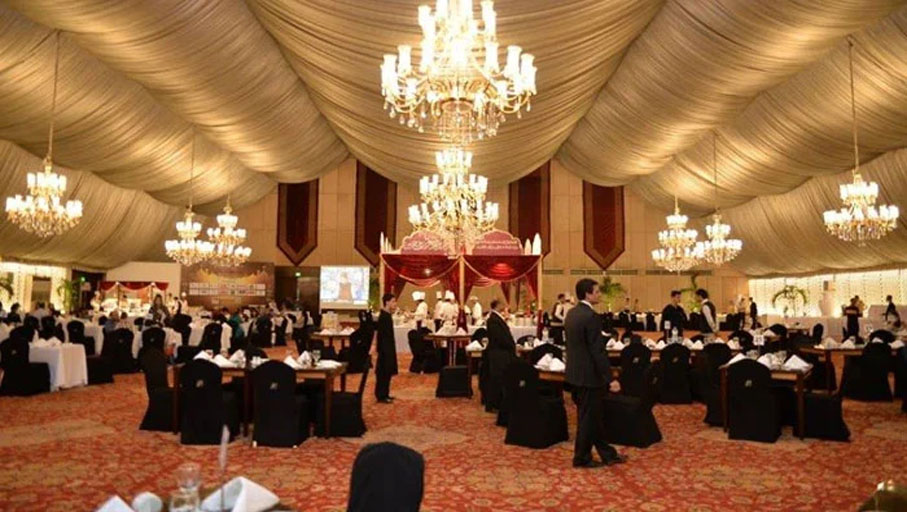 National Command and Operation Centre (NCOC) has issued new SOPs for the marriage ceremonies to stem the spread of COVID-19. According to new SOPs:

New SOPs issued by NCOC will no doubt be helpful in controlling the spreading corona in the country but this is not sufficient. Some SOPs for markets and hotels should also be formulated as these two places are strong sources of the aggravating condition of corona in the country.

Hardly a few people at these places are found with masks on their faces, shaking hands and hugging has become the matter of routine again. These two important places need the attention of NCOC on an urgent basis to control the virus spread in Pakistan.