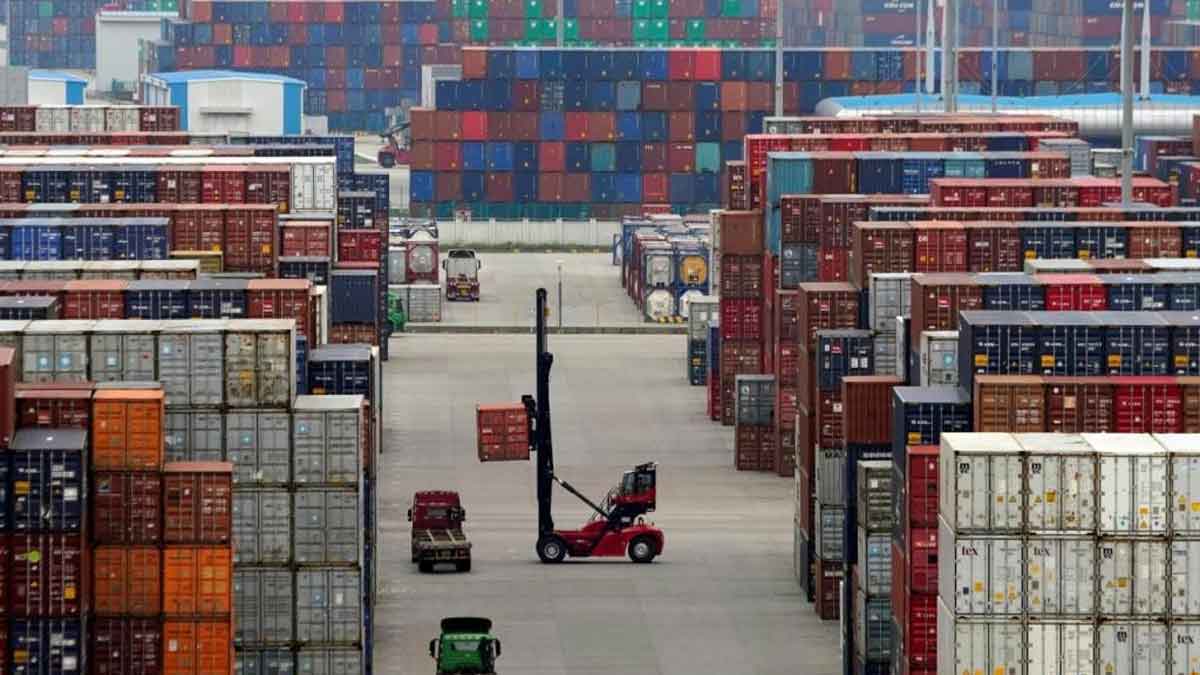 Pakistan’s exports of merchandise showed negative growth in July after 22 months after the economy recovered from the effect of Covid-19.

The export proceeds dropped 5.17 percent to $2.21 billion during the first month of the present fiscal year from $2.34 billion in the same month a year ago, the Pakistan Bureau of Statistics revealed data on Tuesday.

On a month-on-month basis, the export profits tumbled by 23.95 percent, showing a downward trend in the export sector. Last time, the exports showed a negative growth of 14.75 percent in August 2020.

However, in FY22, for the first time, not only the export target was attained but it also surpassed the psychological barrier of $30 billion. The country’s exports remained below this level for the last decade.

Read more: Ban on import of mobile parts can cost billions of dollars to the export sector

Moreover, the textile sector has already criticized the increasing cost of energy and raw materials primarily because of massive rupee depreciation. Likewise, exporters also raised complaints about refunds that stuck with the Federal Board of Revenue.

In June alone, the import bill increased to $7.74 billion from $6.28 billion over the corresponding month last year, showing an increase of 23.26 percent. The decline in July will lessen the pressure on the rupee-dollar exchange rates.

Meanwhile, Finance Minister Miftah Ismail stated on Twitter “Our efforts to reduce imports have finally borne fruit. Imports in July, per PBS data, were only $4.86 billion compared to $7.7 billion in June. Given that we have pulled Pakistan back from the brink of default”, he further claimed.