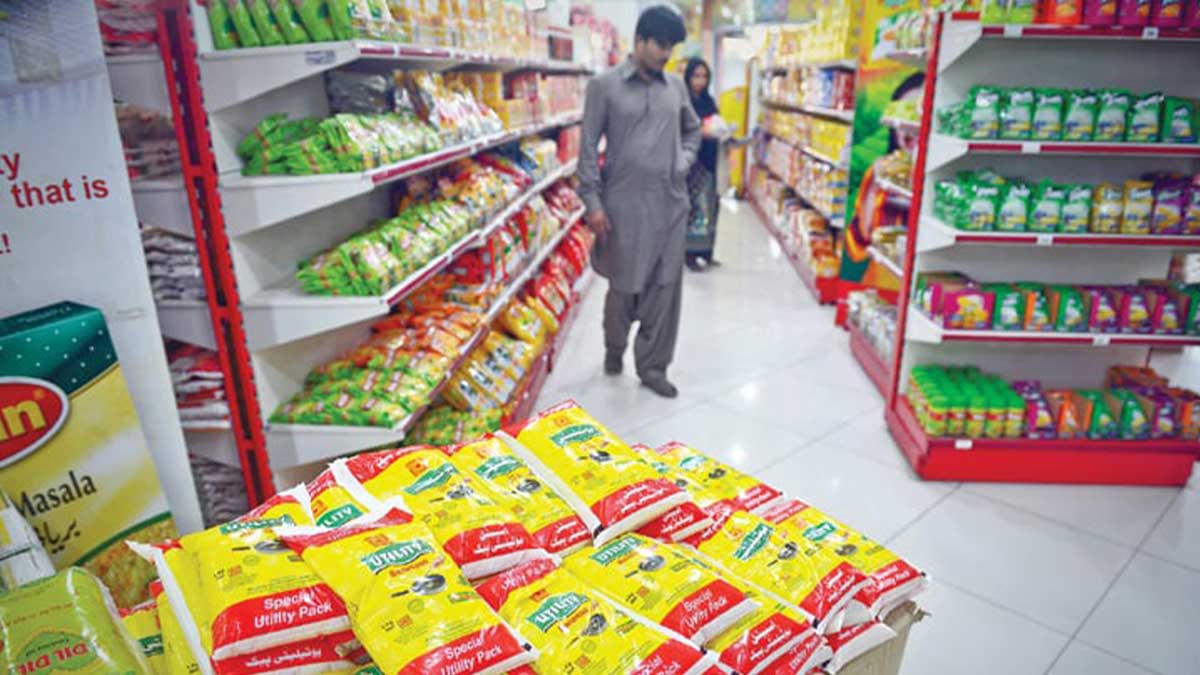 Consumer inflation slightly eased to 10.9 percent in May from 11.1 percent in April, released by the Pakistan Bureau of Statistics (PBS).

In the month of January, the inflation rate was 5.7%. From March this year in 2021, the trend of inflation started moving upwards and the prices of certain food items and energy prices became responsible for this upward movement of inflation. The prices of food items have been the main cause of the continuous increase of inflation in the country.

According to the data, released by the Pakistan Bureau of Statistics on Tuesday, it came down slightly and touched the figure of 10.9%

Meanwhile, in May, the inflation rate was in the single figure at the beginning of this year but it has been constantly touching the double-figure despite the efforts of the government to bring it down as during the current fiscal year, from July to March, 3.612 million tons of wheat has been imported as against the zero import of the same last year.