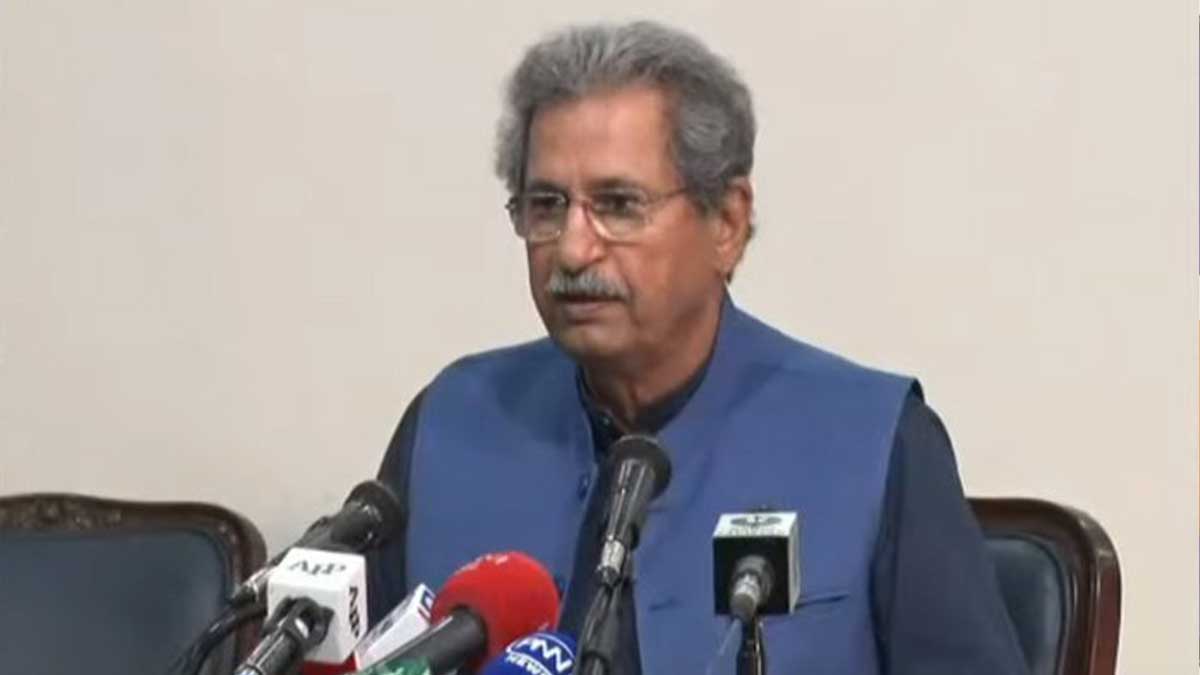 The board exams for grade 9th, 10th, 11th and 12th will be held after 10th July across Pakistan, announced Shafqat Mahmood.

On Wednesday, Federal Education Minister Shafqat Mahmood has announced following a meeting of inter-provincial education ministers that board examinations for grade 9th, 10th, 11th and 12th will be held after July 10 across Pakistan.

“In this regard, examinations for class 9 and 10 will be held first,” Mahmood said while addressing a news conference in Islamabad.

Curriculum for board exams reduced by 40 percent

Mahmood said that the issue of non-completion of the course was another major factor that was also discussed during the meeting. “We had reduced the curriculum by 40 percent few months ago to make it easier for teachers and students to prepare for the examinations,” he added.

The education minister said that there will be no review of the decision. “Students should prepare [for the exams]… we have already been very lenient with the legitimate demands of the students… this (the decision) concerns the future and education of our children,” he added.

He also said that due to Covid-19 pandemic for the past one-and-a-half-years, all decision have been taken unanimously by the ministers of education of all provinces however, this time, “We have decided unanimously that no one will be promoted without passing examinations [this year],” he added.

The government has asked the board to keep appropriate gaps between the papers so that students have as much time as possible for exams preparation.

“Classes for grade 10 and 12 are currently under way. We have decided to open schools and colleges for students of class 9th and 11th so that they can prepare [for the examinations].” he concluded.

The education minister also took to Twitter to announce the decision, he wrote, “We took some important decisions today Re exams. For 9/10, exam in elective subjects plus math. For 11/12 only elective subjects. Exams pushed to after July 10 with 10 and 12 grade exams on priority. These decisions are final. No change.”