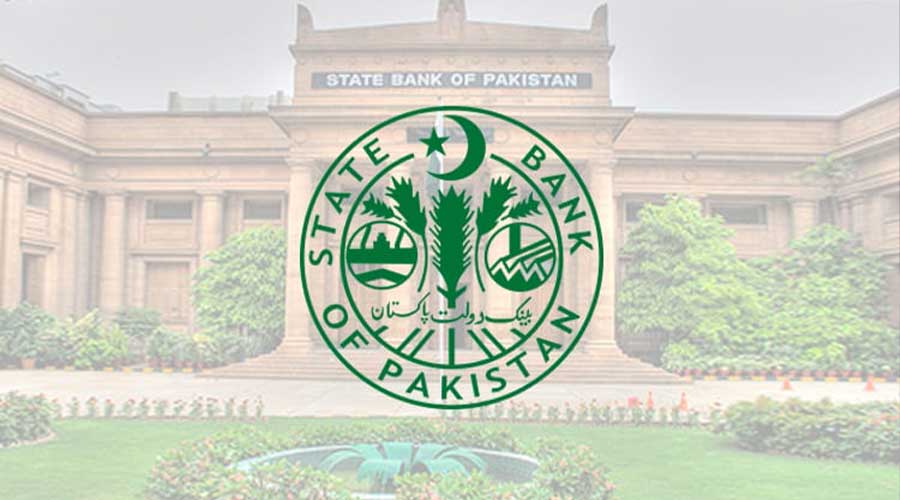 The State Bank of Pakistan (SBP) on Wednesday asked all commercial banks to start channeling government cash resources to its treasury single account.

The Finance Division has directed all the federal government ministers, departments, related departments and subsidiaries to close down their accounts with private banks/financial institutions and allocate all their resources to the federal government’s central account with State Bank of Pakistan (SBP) in line with an IMF’s (International Monetary Fund) condition.

To pursue it, the State Bank of Pakistan released a notification towards all the executives of commercial banks related to Government Treasury Single Account (TSA) Closure of Government Accounts Maintained with Commercial Banks/DFAs.

The State Bank of Pakistan also delivered separate circular for the centralized treasuries of commercial banks for reporting to the chief manager of SBP Banking Services Corporation, Pakistan.

To certify the closure of all the government individual accounts and transfer of their balances to the State Bank of Pakistan through a standardized process, all the banks are recommended to make their internal application and procedures to keep track of the

After receiving the account closure request, the particular branch will start the closure of the account and move all the existing balance to their centralized treasuries within seven working days through their internal process.

According to a report, the process for closuring and transferring of available balances may take time as currently there is no definitive timeline that has been stated of receipt of Account Closure Request.