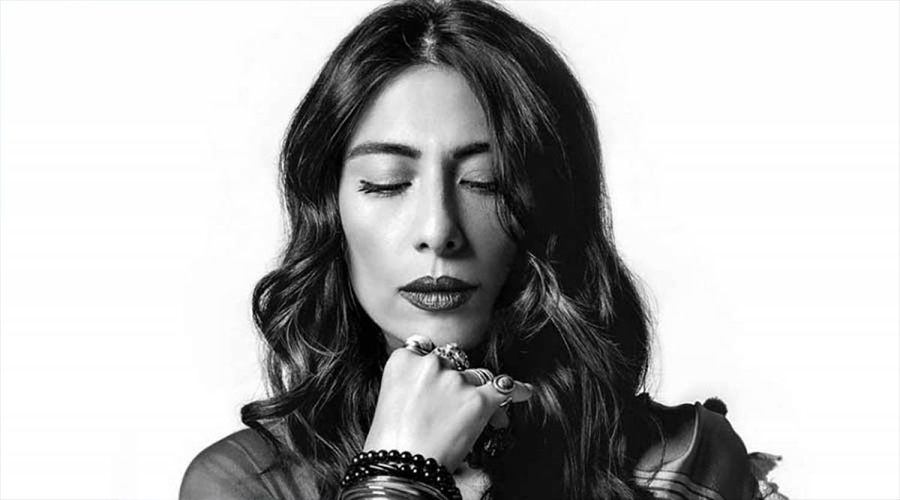 Musician and actress, Meesha Shafi, in an exclusive conversation spoke about her recent Coke Studio and Velo Music Station performances.

There is no denying 2020 has been Shafi’s year, her songs on two different platforms garnered millions of views in just a couple of hours after being released but even if you’ve passively come across these songs and weren’t as impressed – there’s hardly anyone in Pakistan who can sing to her Jugni from Coke Studio season 3.

Now, in a recent interview, Meesha Shafi has reflected upon the success this year brought her along with how the entire decade has made her feel. “It is sinking in. I have felt this feeling before, but this time it’s on a different scale. It gave me nostalgia, reminding me of the time I experienced this kind of love when Jugni came out,” the Gulf Times quoted her as saying.

“At that time, it was a kind of my mainstream debut and it feels like this beautiful starting and ending sort of punctuated my ten years in music,” Shafi told the outlet.

The artiste elaborated on the shift she witnessed in the Pakistani music scene over the years, starting from the time she first stepped in.

“Listeners have changed, music has changed. As an artiste myself, I have explored a lot of different things, stylistically. The way I sing, the way I use my voice and play with different genres – making it an audio-visual experience now for the last few years has come into play.”

She further talked, “I think it is human nature to feel resentment towards things you’re not included in.” Meesha Shafi went on to advise people to refrain from viewing things from a ‘bitter’ perspective.

“Myself included, there are lists of names of artistes these very platforms have been responsible for transforming the lives of.”

Shafi claimed that platforms such as Coke Studio have provided a voice to folk and regional artistes while bringing folk instruments to the mainstream. “It’s not fair to say that it’s doing nothing. Such platforms have created an eco-system by introducing new artistes every season. Coke Studio has especially placed Pakistani music on the global map.”

Speaking of Na Tutteya Ve and its resonance with female empowerment in Pakistan, Shafi said, “It’s an anthem of equal rights, female empowerment and saluting the resilience of women. I’m very close to it and feel very passionate about right and wrong, moral values and what our responsibilities are as a society and as artistes.”