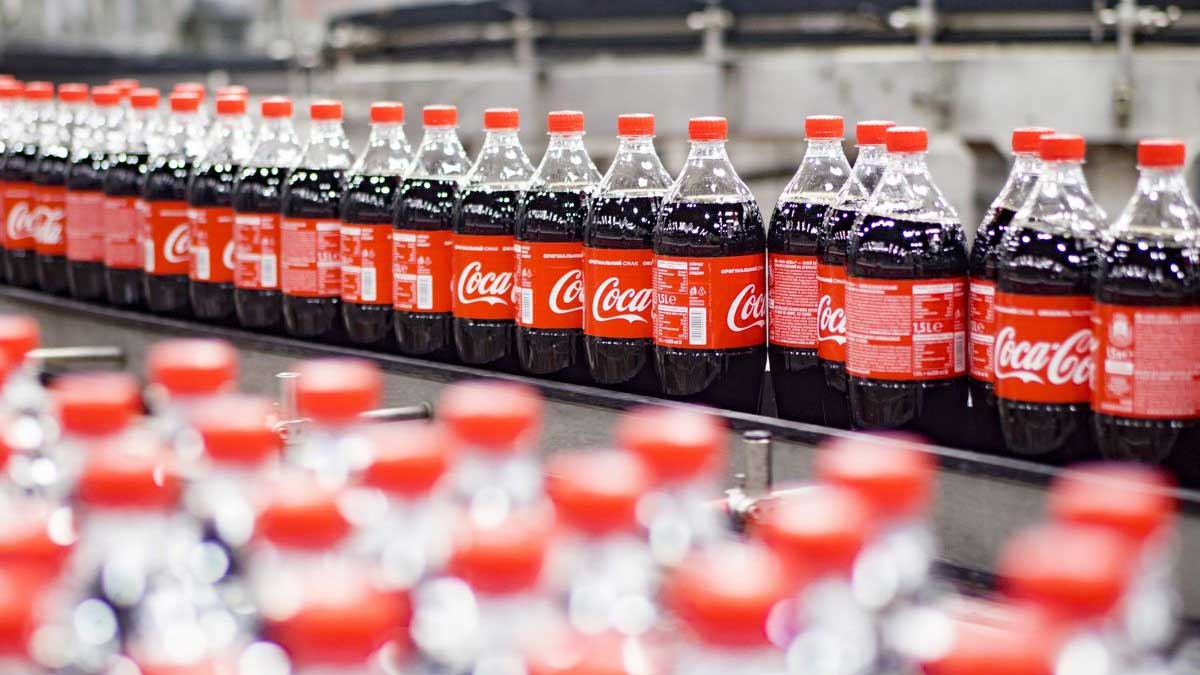 Coca-Cola Icecek Pakistan on Monday said the $50 million greenfield project in the Haripur district of Khyber Pakhtunkhwa would be completed by February 2022.

Federal Minister for Industries and Production Makhdum Khusro Bakhtyar revealed Prime Minister Imran Khan’s mission to build up the country as an economic hub in a meeting with a delegation of Coca-Cola Icecek Pakistan (CCI).

According to a press release, the minister guaranteed the CCI’s senior management of government’s full sustenance for its investment plans in the country.

CCI told the meeting about the company’s Greenfield project which would be finalized by February 2022, and the company would invite the Prime Minister of Pakistan to inaugurate the project.

Read more: Coca-Cola to take out its first Paper Bottle in Europe this Summer

They further informed that the project would be based mainly on beverage requirements in the northern region. Besides, it will generate direct and indirect employment opportunities and revenue for the government along with third-party suppliers, dealers, and distributors.

Mr. Bakhtyar greeted the business expansion plan by Coca–Cola Icecek Pakistan and stated that the investment was a replication of the government’s prosperous pro-investment and pro-business policies.

In another development, Khusro Bakhtyar has stated the government is taking inspiring actions to cultivate Small and Medium Enterprises (SMEs).

Addressing a meeting with premiers of different chambers of commerce and industries in the company of Adviser to the PM on Commerce and Investment Abdul Razak Dawood, he informed the new SME policy would be concluded after general discussion with chief stakeholders of the business community.

Mr. Bakhtiar said: “We have also taken microfinance banks on board to solve the financial problems of the SME sector.”