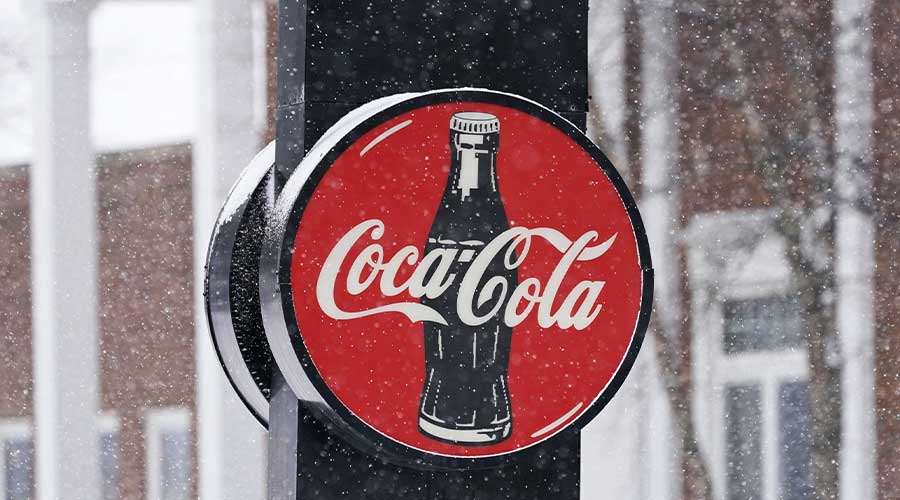 Soft drink manufacturer giant Coca-Cola has started testing paper bottles as part of its mission to eliminate plastic waste by the year 2030 in Europe.

In an effort to eliminate plastic packaging entirely from its products, the world’s biggest plastic polluter will test a paper bottle prototype this summer, through a limited online trial in Hungary.

Coca-Cola was ranked the world’s number one plastic polluter by charity group Break Free From Plastic last year, closely followed by other drink-producers Pepsi and Nestle.

According to the Coca-Cola Company, a run of 2,000 bottles of the plant-based beverage AdeZ will be offered in the paper packaging via e-grocery retailer Kifli.hu.

This project is being carried out by co-developers, CocaCola’s R&D team in Brussels and the paper bottle company (Paboco), a Danish startup supported by ALPLA and BillerudKorsnäs, in cooperation with Carlsberg, L’Oréal and The Absolut Company.

As per sources, the company aims to roll out 2,000 paper bottle prototypes in 2021 in an experiment to determine how effective the design is. Paboco made the prototype that consists of a paper shell that still contains a thin plastic liner that holds the liquid inside.

Coca-Cola Europe’s director of technical supply chain and innovation, Daniela Zahariea, said, “The trial we are announcing today is a milestone for us in our quest to develop a paper bottle.”

“People expect CocaCola to develop and bring to market new, innovative and sustainable types of packaging. That’s why we are partnering with experts like Paboco, experimenting openly and conducting this first in-market trial.”

The packings’ interior part can be recycled in most parts of Europe, claimed Coca-Cola. The major goal of the company is to create a paper bottle without a plastic insert.

According to Stijn Franssen, packaging innovation manager of Coca-Cola Europe, said in a press release, “Our vision is to create a paper bottle that can be recycled like any other type of paper, and this prototype is the first step on the way to achieving this.”

“A paper bottle opens up a whole new world of packaging possibilities, and we are convinced that paper packaging has a role to play in the future,” he said.