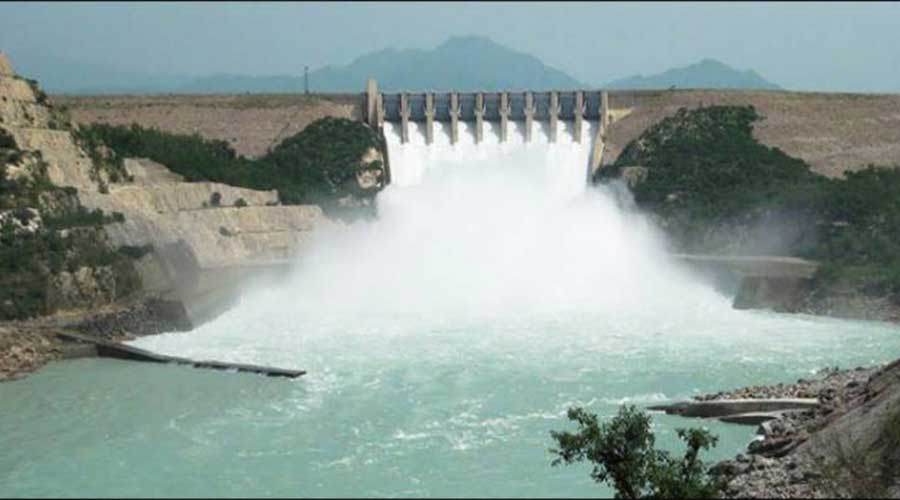 Chief Minister Khyber Pakhtunkhwa, Mahmood Khan on Sunday said the provincial government is taking result-oriented steps under a well devised strategy to effectively use hydropower potential of the province.

On Sunday in the 14th Meeting of Board of Directors of Khyber Pakhtunkhwa Hydel Development Fund (KPHDF) headed by Chief Minister Mahmood Khan, the CM said that the allocated funds would be utilized for the completion of 21 ongoing schemes and 19 other new projects.

The provincial government has fixed the amount for all the projects. Rs 11.652 billion for the ongoing development schemes and Rs1.281 billion will be spent on new development projects.

The meeting was held to discuss the hydropower potential of Khyber Pakhtunkhwa and it was informed that total revenue from Malakand-3 Hydro Power Project and Pehur Hydro Power Station was Rs 31.194 billion while in the fiscal year 2019 to 2020, the revenue of Rs 2.8 billion was added to the provincial exchequer.

These projects would be of great help after their completion as they are helpful to deal with the power shortage issue and ensures continual power supply to the local industrial unit for creating employment opportunities in the province.