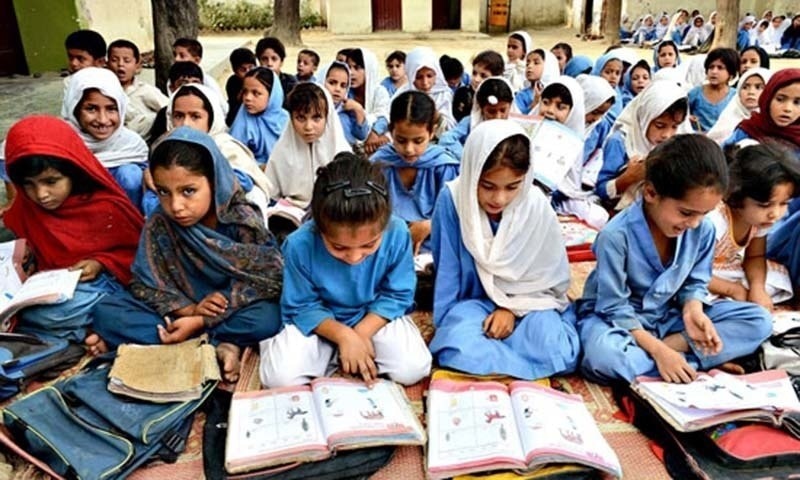 According to the plan, 1227 schools of Punjab are to be upgraded in the first stage and secondary school will be raised to higher schools in the second stage.

The government of Punjab took a big step regarding the upgradation of the 1227 schools of Punjab. This was stated by the Spokesman of the Government of Punjab, Qazi Ahmad Akbar while visiting Kamra. He said that this has been decided in a high-level meeting, Presided by Chief Minister of Punjab, Usman Buzdar, Provincial School Education Minister Murad Rass, Provincial Secretary Education Saira Aslam, and other concerned officials attended this meeting.

The spokesman of the government of Punjab said that 16 billion rupees have been saved due to the efforts of Chief Minister Punjab, and his team. He said that level of secondary schools will be raised to the higher secondary at the second stage.

It seems that the present government of Punjab has started taking steps to raise the education level in the province. However, still there are a lot of things that need to be attended on a priority basis.  The transfer of the teachers on political grounds must be seriously looked at. There are many schools in the province where school activities are going without full capacity due to a shortage of teaching staff.

It is expected that the present provincial government will look into this serious issue as well.