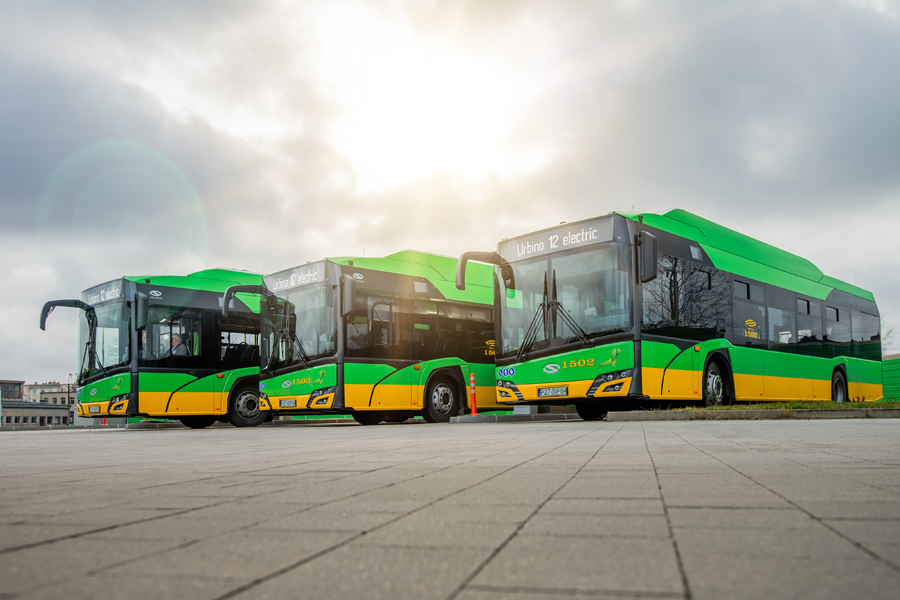 The Chief Minister while presiding over the meeting at his office, approved to ply eco-friendly electric buses with the direction to complete the relating matters at the earliest. These buses will ply on 103 kilometres long six different routes in Lahore while the service will also be introduced in other cities through the public-private partnership. He directed the transport department to submit comprehensive recommendations.

He also approved the recruitment of transport inspectors, sub-inspectors, and sergeants and directed them to take necessary steps for starting the green electric buses as soon as possible.

In the meeting, it was also decided to reactivate the vehicle inspection and certification system to eradicate smog.

He then also directed to improve cleanliness arrangements of the orange line metro train, added that no compromise will be made in this regard and he would personally inspect cleanliness by conducting surprise visits.

Furthermore, he revealed in the meeting that public transport will be introduced, for the first time, in Koh-e-Suleman areas. The best transport facility will be provided to Kot Chutta, Vohwa, Tibi Qaiserani, Taunsa, and DG Khan at subsidized rates. He further announced that Faisalabad and other divisions will also be introduced to the latest buses.

In the end, he advised to follow standard operating procedures as the number of patients is increasing due to the violation of SOPs. In a statement, the CM said the movement will be restricted through smart lockdown in affected areas.