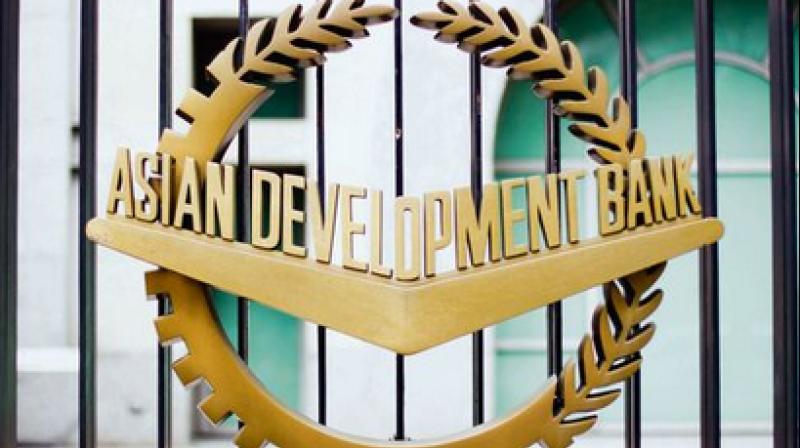 In order to support the fragile foreign exchange reserves and remove barriers to imports, the Asian Development Bank (ADB) will lend $300 million loan to Pakistan.

The report said that the loan will support the gross foreign exchange reserves of the country, which currently stand at $12.1 billion after Islamabad met almost all the conditions related mainly to lowering barriers to imports.

According to the sources, at the end of November, the board of directors of the Manila-based lending agency would approve $300 million worth of the second tranche of the Trade and Competitiveness Programme.

The $300 million is part of the $800 million budgetary support program and the ADB has already disbursed the first tranche in August last year. Moreover, $600 million of loan to Pakistan has been extended by ADB so far in 2020 and after this loan approval, it would become $1 billion.

Sources said the government had made adequate arrangements so that forex reserves could remain around current levels.

According to the sources, the parliament failed to pass the National Single Window (NSW) Act and the government assured the lender that the bill would be passed by the National Assembly before the end of December. Also, the government has removed the requirement for importers to confirm that all imported machinery and capital goods are not made locally to get customs duty exemption.

Several raw materials and intermediate inputs have also been exempted from customs duty, like cotton yarn, cotton fabrics, sewing thread of manmade filaments, and synthetic textile material. However, the government takes credit for these measures but actually, these have been implemented under the conditions imposed by the ADB.