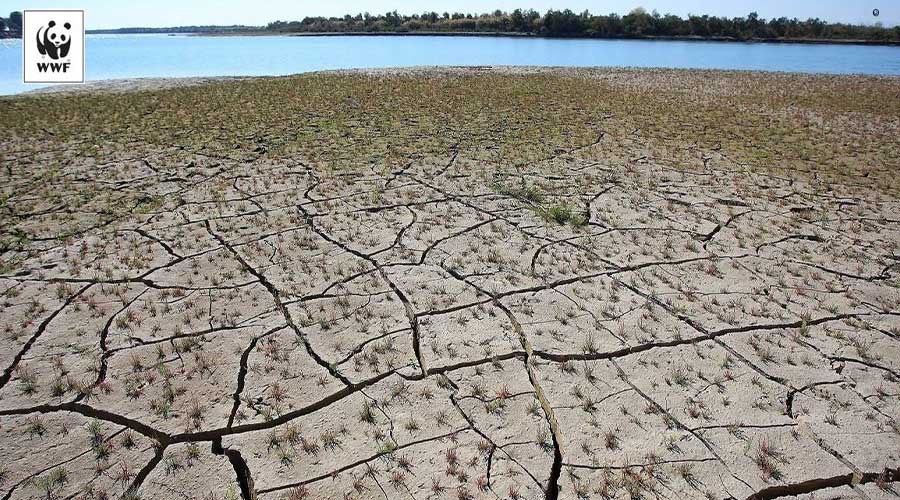 Environmental experts have highlighted that climate change has affected women living on the coastal areas of Indus Delta, particularly those working in the agriculture and fisheries sectors.

Speakers during a seminar titled ‘Fostering Coastal Climate Resilience and Empowering Women Food Producers in the Coastal Areas,’ organized by WWF-Pakistan in collaboration with Oxfam in Pakistan at International Centre for Chemical and Biological Sciences (ICCBS) auditorium, University of Karachi, underlined the severe impact of the climate change on public living of coastal belts.

Dr. Shireen Mustafa, Secretary (Planning), Government of Sindh said that the Deltanic communities of Kharogen and Keti Bandar have been facing health issues. Dr. Tahir Rasheed, the regional head of WWF for Sindh and Balochistan said the Indus delta is the third most dangerous delta with reference to the climatic change.

The climatic expert, Nasir Ali Pinhor told that once this delta was fed with 17 channels of waters but at present, the source of water is only one. The cost of the deterioration of the Indus delta is more than $2 billion annually and this will cause heavy economic, climatic, and social problems. The manager, conservation of WWF, Humera Ayesha said that the coastal areas of Sindh are vulnerable to a lot of dangers of climate change.

Due to the lessening economic activities, the people of the area are migrating to other towns and cities which is another source of burdening the cities.

Climate Change: Only 4 types out of 8 mangroves left in coastal areas

Addressing the seminar, the scientists said that in the coastal areas of Pakistan, only 4 types of mangroves have been left. Earlier there were 8 types of the same. This is of vital importance that we will have to work for the survival of these 4 types. We have to save our rivers and canals. The biodiversity is being vanished in the sea.

The economic importance of mangroves largely comes from the fishery resources that they harbor. An estimated 80% of the fish in coastal waters spend at least part of their life cycle as fry in the mangrove creeks or depend on the food within the mangrove ecosystem.

The shrimp fishery is the major export of mangrove swamps of the Sindh coastal zones which are covering 243000 hectares compared with 7400 hectares along the Balochistan coast. The mangrove swamps are made up of several indigenous species of trees that are adapted to live in brackish water or seawater.