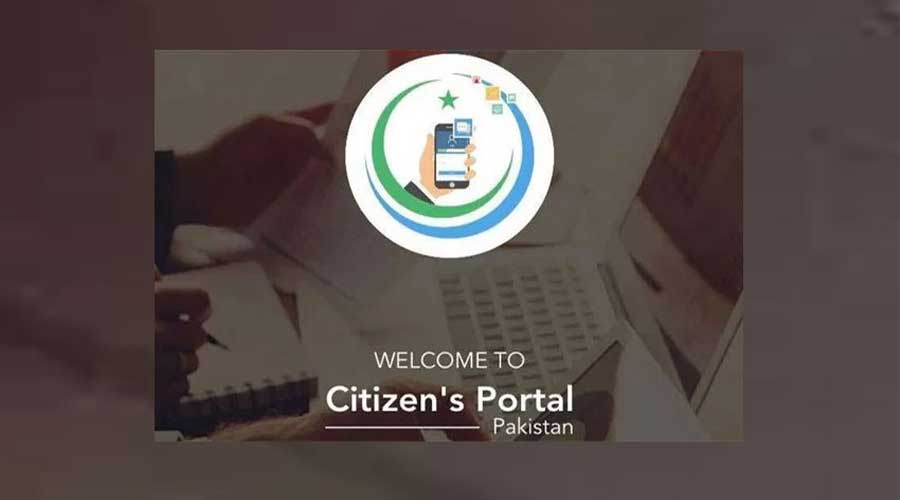 On the directions of Prime Minister Imran Khan, the biggest manual complaint lodging facility of the country has been activated to facilitate citizens for easy access to the Pakistan Citizen Portal. A total of 8864 Pakistan Citizen’s Portal (PCP) dashboards of the officers in all provinces have been assigned the duties.

Currently, a total of 2.8 million people were approaching Pakistan Citizen’s Portal (PCP) through smartphones or internet for redressal of their complaints but the citizen portal is based upon mobile/computer knowledge.

Read more: How to apply for Punjab Rozgar Scheme 2020

The majority of the people are unaware of how to get the complaint registered in the citizen portal. Moreover, there are a lot of areas in Pakistan where mobile signals are not available. Prime Minister Imran Khan has directed for the provision of manual complaint lodging facility to people belonging to remote rural areas having no smartphones or internet to access Pakistan Citizen Portal.

Keeping this issue in view, the Prime Minister took this big step. The office of the Prime Minister has issued the letters to more than 8864 offices across the country in which the officers have been instructed to enter the complaints of the poor from all over Pakistan. In the letter, special instructions about the old citizens, widows and handicapped people have been given.

Prime Minister said that serving people is the manifesto of the PTI Government, all government institutions may be bound to serve the people. Better service is possible only if the relations between the institutions and people are cordial and streamlined. Prime Minister delivery unit has also sent the code of ethics. All the federal Secretaries, Chief Secretaries and IGs have also been sent the letter.

At the time of launching the citizen portal service, The Prime Minister had said that all the policies of the country will be made in the light of the suggestions/complaints by the people. He had that the installation of the citizen portal will bring a quantum change in Pakistan which is very important for the future, he had added that for the first time in Pakistan, government offices and ministries have been made accountable.

This present system of complaints started a day back is the advanced stage of the citizen portal as now every person whether literate or illiterate, in possession of a computer/mobile or having none of them, can get their complaints registered easily.