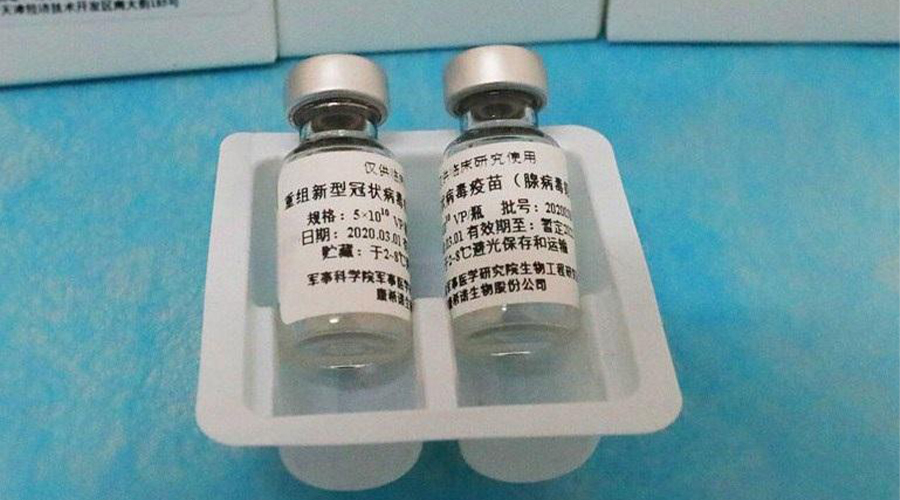 Clinical trials of Chinese Covid vaccine being held at the University of Health Sciences (UHS), Lahore are expected to conclude this week. According to Vice-Chancellor UHS, Dr. Akram, after 75% of people are vaccinated, the virus will stop spreading.

In Pakistan, a clinical trial of the Chinese vaccine began in September 2020 with an initial sample of 10,000 volunteers. Later this number increased to 18,000. The vaccine is Ribonucleic Acid based and will generate antibodies against the spike as a result of which the virus will not be in a position to attack the lungs itself.

Dr. Javed Akram, the Vice-Chancellor of the University of Health Science and member, Scientific Task Force on Covid-19 said while talking to the media, “Though some of the volunteers who were administered Pfizer-BioNtech vaccine were hospitalized, not a single incident has occurred with the Chinese vaccine in Pakistan. Once the trials are completed, the process of Chinese vaccine registration will start. We will not waste a single minute as the country is losing almost 100 precious lives daily.”

He said that three more vaccines were in pipeline and it is hoped that one of them will start in January 2021. He added that it is Australian based vaccine and arrangements are being made to get approval from the Drug Regulatory Authority of Pakistan and the National Bioethics Committee.

“The Australian vaccine will be similar to the Chinese one as it also works on spikes and will be injected. However, it will be prepared in bodies of flies which is why it is called an insect-based vaccine.”

Pakistan is expected to get the first COVID-19 vaccine shipment by the end of this month and it will be provided free of charge to all citizens, said Dr. Nausheen Hamid, Parliamentary Secretary for Ministry of National Health Services.

Moreover, Asad Umar, the Federal Minister who is leading Pakistan’s antivirus strategy said that the Cabinet has approved the procurement of the vaccine which is expected to arrive sometime between January to March 2021.

Pakistan has signed up for the UN’s COVAX Facility, a global initiative aimed at equitable access to safe and effective COVID-19 vaccine worldwide.