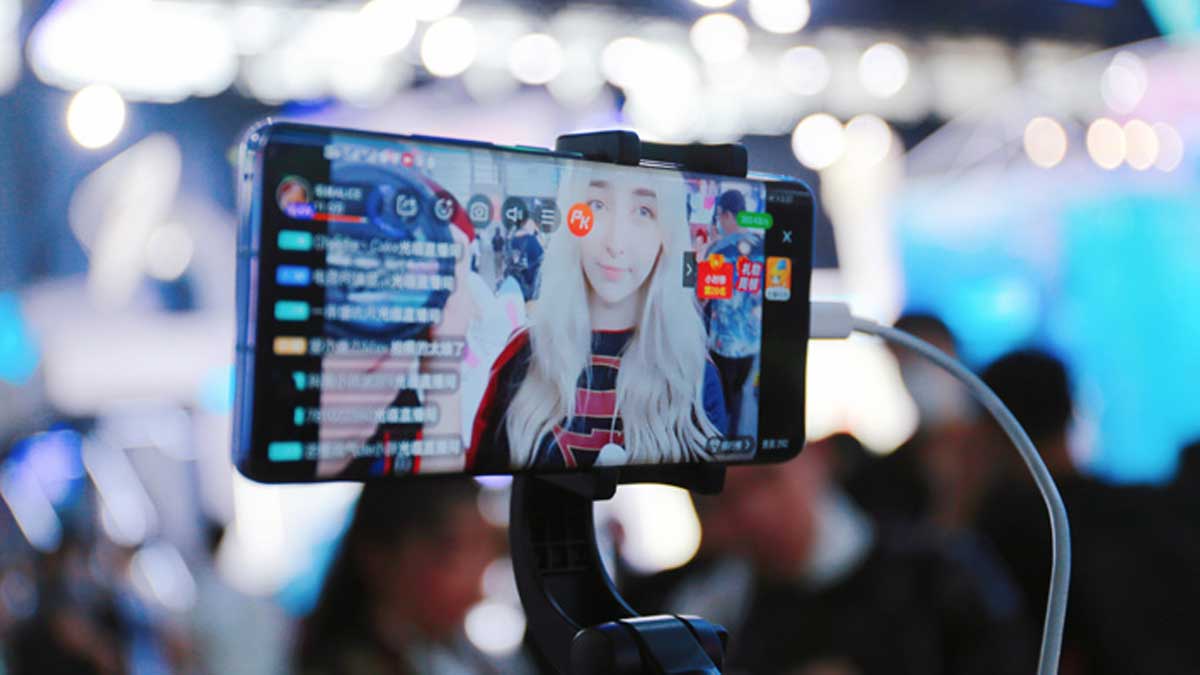 According to media reports, Chinese regulators have attempted to prohibit teenagers from live-streaming on various social media platforms in order to preserve their physical and mental health.

According to the South China Morning Post, the new rules make live-streaming illegal for anyone under the age of 16, and users aged 16 to 18 must get permission from their parents or guardians before doing so.

According to a statement released by the regulators, “Internet platforms shall strictly apply the real-name registration requirement and prevent giving minors’ tipping services such as cash top-up, gift purchase, and online payment.”

Four regulators, including China’s National Radio and Television Administration and the Cyberspace Administration of China, have issued specific requirements.

Regulators want Big Tech to improve their “youth mode” to prevent teens from gaming addiction and improper information, according to the report.

Last year, officials decided that teenagers could only play internet games for three hours per week.

Chinese officials have launched a series of “bold and clear” efforts to combat what they call “online chaos.”