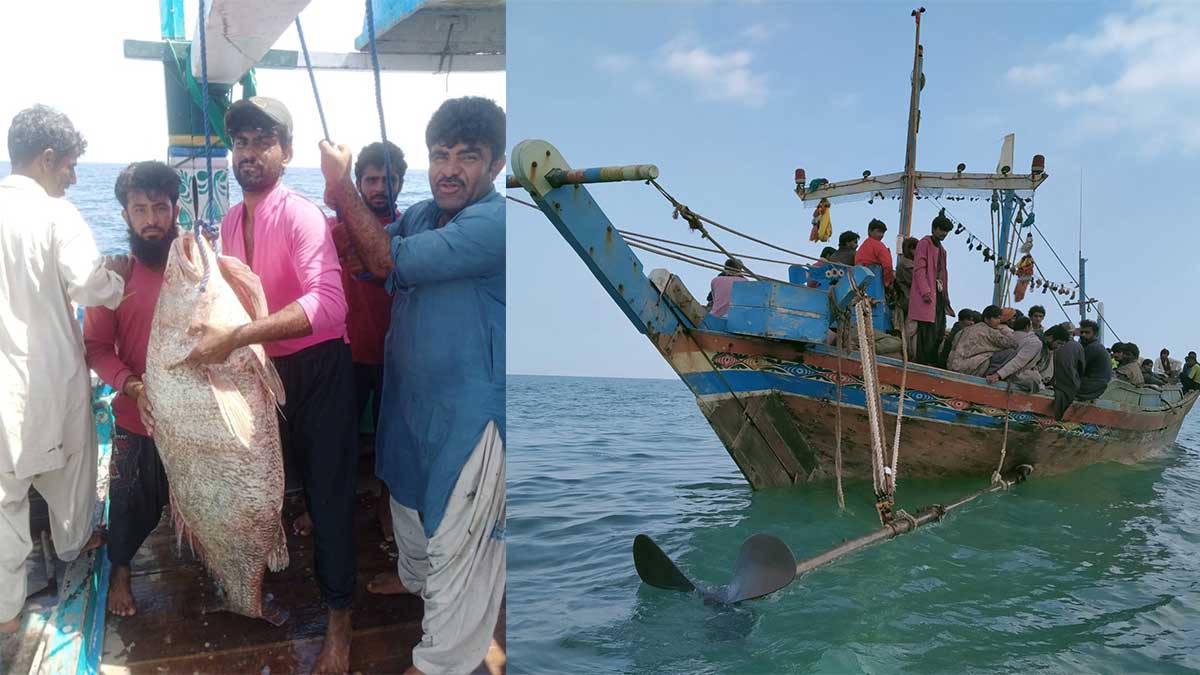 A fisherman from Pishkan, Gwadar has sold a rare 48-kg Atlantic croaker fish for a whopping Rs 72 lakh, in one of the costliest seafood transactions in the country.

An auction was held and the highest bid was settled at Rs 86.4 lakh. “However, we settled for Rs 72 lakh following our tradition of discounts,” Ababakar said.

The Atlantic Croaker is in great demand in Europe and China for its meat and use of skin and bones in medical sciences.

According to Sajid Haji Ababakar, the owner of the boat credited with catching the prized croaker fish, the vessel was being skippered at the time by Waheed Baloch of Pishkan.

Deputy Director for Fisheries, Gwadar, Ahmed Nadeem said he had never seen a fish fetch a such a high price.

“Some fish are expensive because of their meat. But this species (large croaker fish) has a high demand because parts of it are known for their use in medicine and surgery,” said Abdul Rahim Baloch, marine biologist and Assistant Director, Environment Development Authority, Gwadar.

The aquatic life experts says that this fish comes close to the shores of Jiwani and adjacent seas in the summer for breeding. However, this rare croaker fish is of great commercial importance that has a high demand in some Asian and European countries.

According to sources, earlier, a fisherman called Abdul Haq had caught a croaker fish that was sold for a rather modest Rs 780,000.