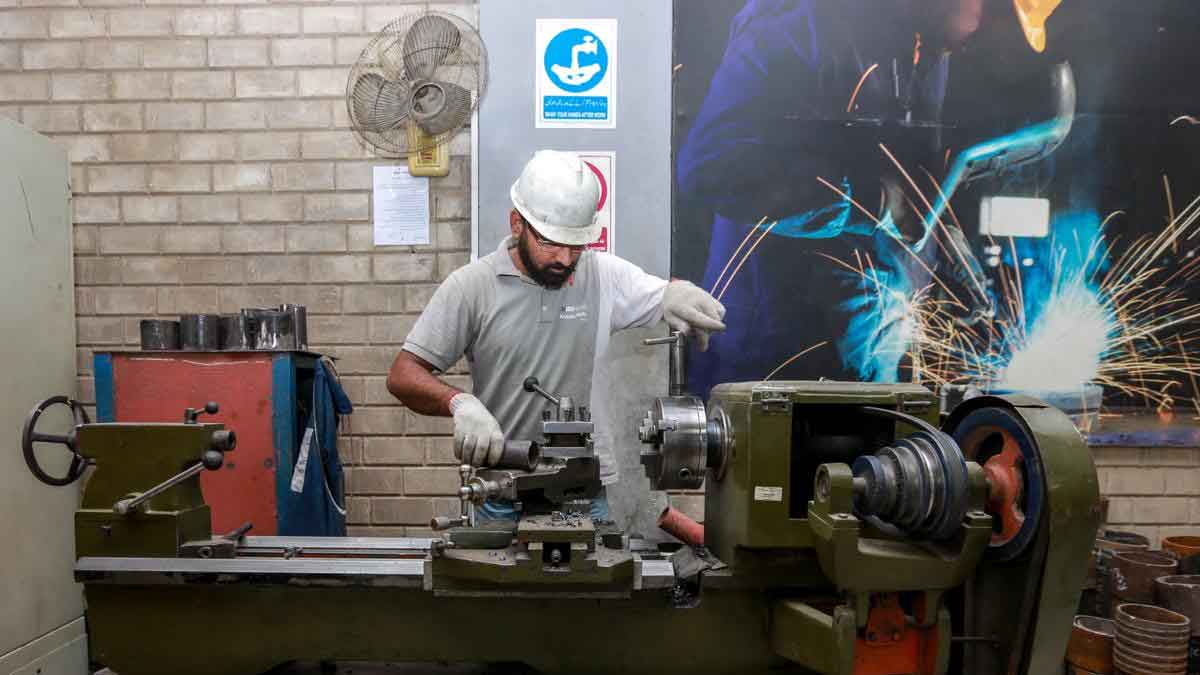 The rate of unemployment in former Prime Minister Imran Khan’s government declined from 6.9 percent to 6.3 percent.

In general, the employment to population ratio is 42.1 percent and this ratio is greater in males (64.1 percent) as compared to females (19.4 percent) in FY2021.

This increase indicates that job opportunities are being created in the country. The retail trade and wholesale sector have shown 14.4 percent employment in FY2021.

The Economic Survey says that Pakistan is the 5th most populous country in the world. As per the National Institute of Population Studies (NIPS), the projected population of Pakistan is 224.78 million in 2021 of which 82.83 million live in urban areas while 141.96 million reside in rural areas and the population density is 282 per Km.

Moreover, Pakistan maintains a large labour force that stands among the top 10 largest labour forces in the world.

Pakistan contains some of the greatest demographic opportunities for development in the world as the growing youth population reaches adulthood.

The demographic dividend can only be attained with sufficient investments in the education and talents of youth, harvesting the fruits of long-term human capital development.

Besides, the government of Pakistan has also initiated several programmes for increasing employment opportunities for youth such as the “Hunermand Programme-Skills for All” and the “Youth Entrepreneurship Scheme”.