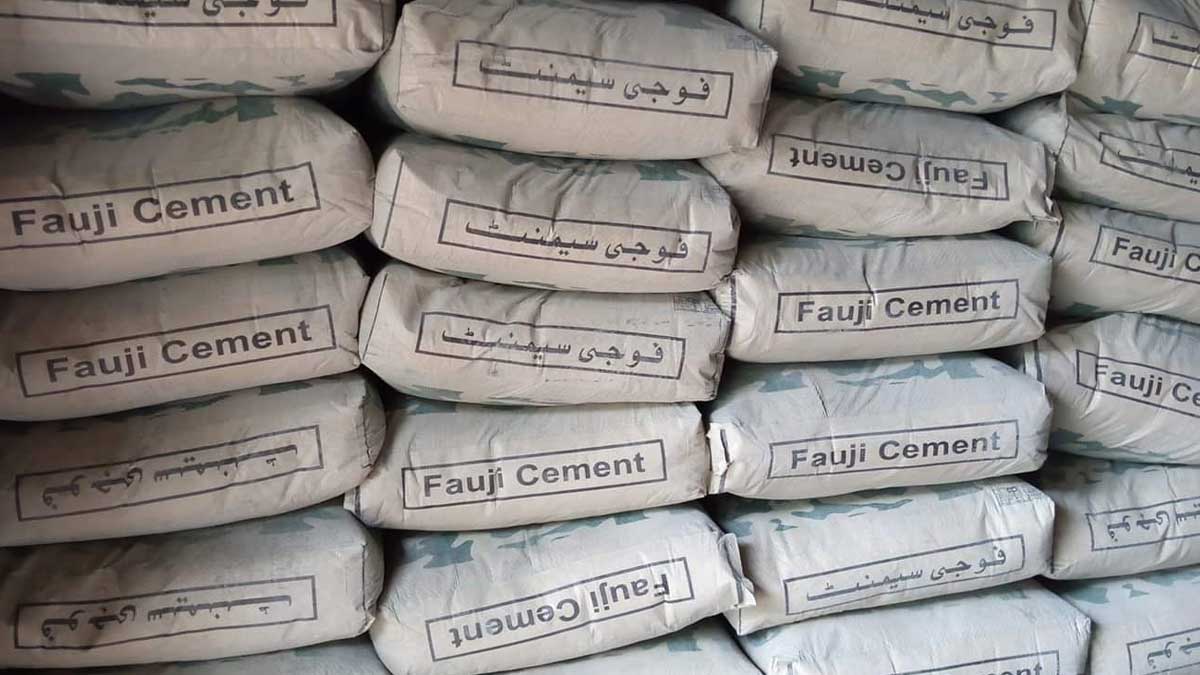 Cement prices have shown an immense increase due to escalating coal rates, limited supplies, and other related problems, consequently increasing the cost of construction.

As per the media persons, during the last three months i.e. since Jan 15, the per-bag price of cement has raised by Rs 160 and it may be expected to hike up by another Rs 200 in the retail market in the coming 30 days or so.

In this regard, Muhammad Wasiq, a leading cement dealer in Lahore, told the media on Monday, “In January, the per-bag price was Rs 690 that has now reached Rs 870. It is likely to touch Rs 1,050 if the coal supply crisis prolongs,”

Moreover, there are a total of 25 cement factories in the northern and southern areas of the country with a sufficient manufacturing capacity to fulfill domestic needs.

“Both electricity and coal make up about 50 to 65 percent of the total cost incurred on cement production,” an industry source explained.

He added that the charges of coal being imported from Indonesia, Ukraine, South Africa, and other western countries once hiked to $500 per tonne forced the traders to stop the imports.

Afterward, the cement prices gradually started falling. However, the per-tonne price of $375 was very high. “In 2003, the per-tonne coal price was just $35,” he said.

Earlier in March, the cement sales had dipped 5.75 percent to 35.78 million tonnes in the first eight months of 2021-22 from 37.95 million tonnes in 8MFY21 because of a break in the Public Sector Development Programme, which caused an increase in construction cost, as well as inflationary pressure, restricted demand growth.

According to the statistics revealed by the All Pakistan Cement Manufacturers Association (APCMA), the cement exports had shown a sharp decline of 31.35 percent to 4.34 million tonnes in 8MFY22 from 6.33 million tonnes in the corresponding period last year.

Mehroz Khan of Topline Securities had said that growing coal and commodity charges remain crucial concerns for the sector. By reason of the sharp rise in coal prices, the industry has been consuming more Afghan coal which is generally 20-30 percent cheaper than international coal.