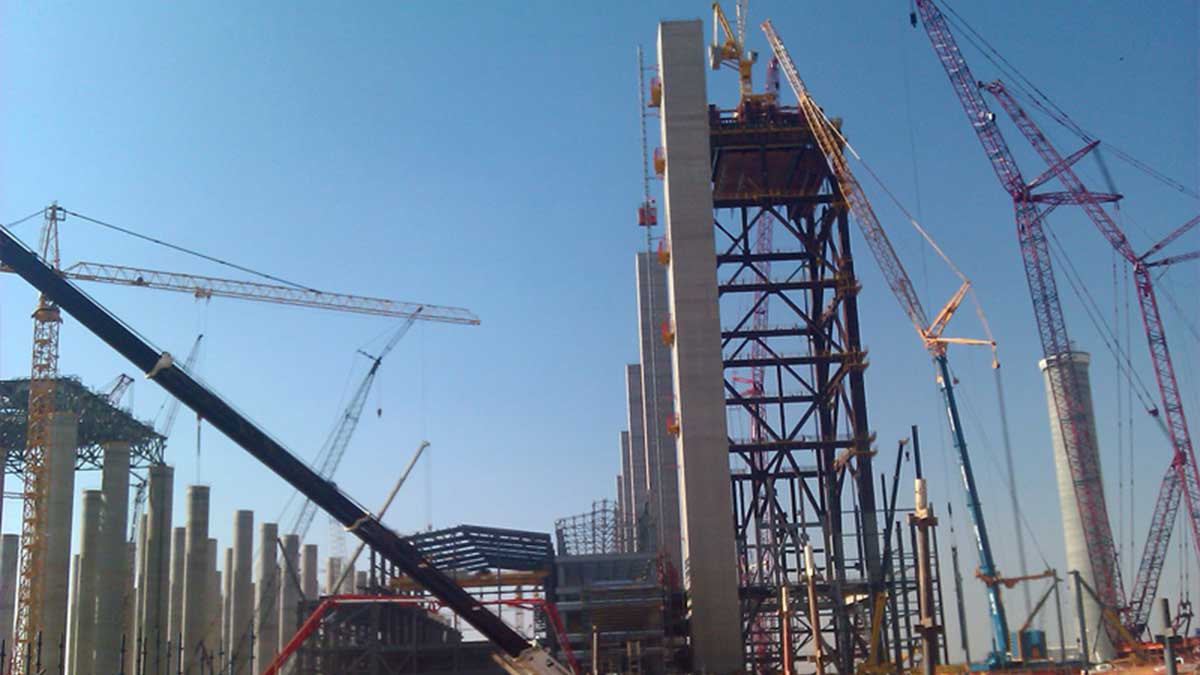 The approval was given in a meeting on Thursday supervised by the Deputy Chairman of Planning Commission Mohammad Jehanzeb Khan. He approved Rs 3.4 billion for a cancer hospital in Muzaffarabad, Azad Jammu & Kashmir, and suggested two other projects for approval by the Executive Committee of the National Economic Council (Ecnec).

Moreover, the Pakistan Atomic Energy Commission (PAEC) would operate and set up the cancer hospital in Muzaffarabad on the similar pattern of hospitals in provincial capitals and Islamabad.

The CDWP revised Rs 31.2 billion for the launching of IT park in Karachi among other projects and suggested its approval by Ecnec. The Pakistan Software Export Board (PSEB) will operate the project, envisions construction of IT park building of 11-storey which will be situated near Jinnah International Airport.

The Korean Economic Development Cooperation Fund (EDCF) is funding the project to an extent of 85 percent with a $158.5 million loan (Rs 26.5 billion) and Public Sector Development Programme (PSDP) funding of 15 percent.

The meeting was informed that around 210 IT companies having 8,400 workers would be accommodated in the IT Park.

The meeting was further informed that the project would be completed within 6 years that includes 4 years for building and 2 years for setting up and maintenance support.

It will be self-reliant through public-private partnership operations for revenue generation in the form of rentals, services and auditorium facilities and is estimated to have an economic international rate of return (EIRR) of 17.17 percent.

The PSEB has previously rented 6 acres of land near Jinnah International Airport.

The meeting further discussed a Rs 20.8 billion worth of health sector project of the Sindh government to Ecnec for approval.