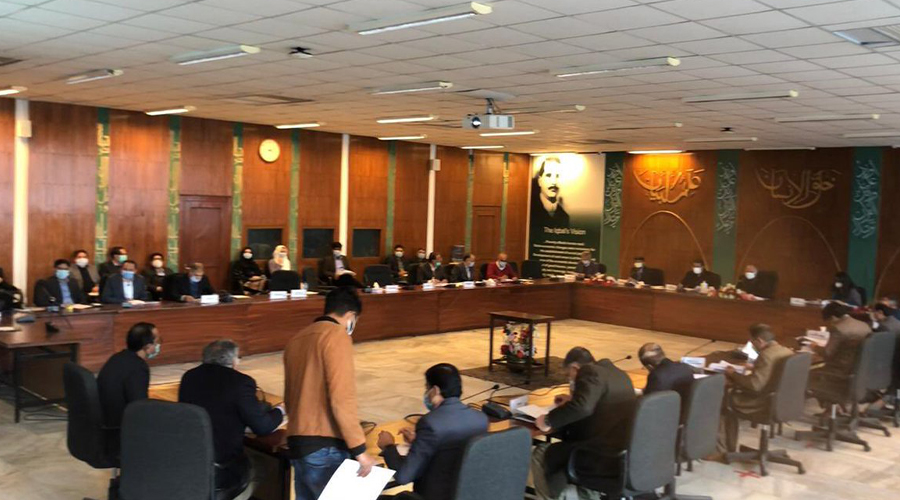 A meeting of the Central Development Working Party (CDWP) held on Wednesday in Islamabad approved six projects worth Rs 28 billion and sent two others to the Executive Committee of the National Economic Council (Ecnec) for further approval.

The CDWP considered 4 projects including two new ones and gave the approval of one project, worth Rs 7.25 billion. Approval of 5 position papers worth Rs 21.1 billion was also given.

The first project is 220-kilovolt Dhabeji Substation for the provision of electricity for Dhabeji Special Economic Zone worth Rs 4.1 billion. The project is to facilitate the electrification of SEZ. The associated transmission line has been planned to supply an ultimate load of 250 megawatts. The other approval of the 34.5 MW Harpo hydropower project in District Skardu, worth Rs 9.5 billion was given.

Approval of the position paper of construction of a judicial and administration complex in Mauve area was also given. A position paper concerning science and technology, Jalozai campus of University of Engineering and Technology Peshawar worth Rs 6.5 billion was approved.