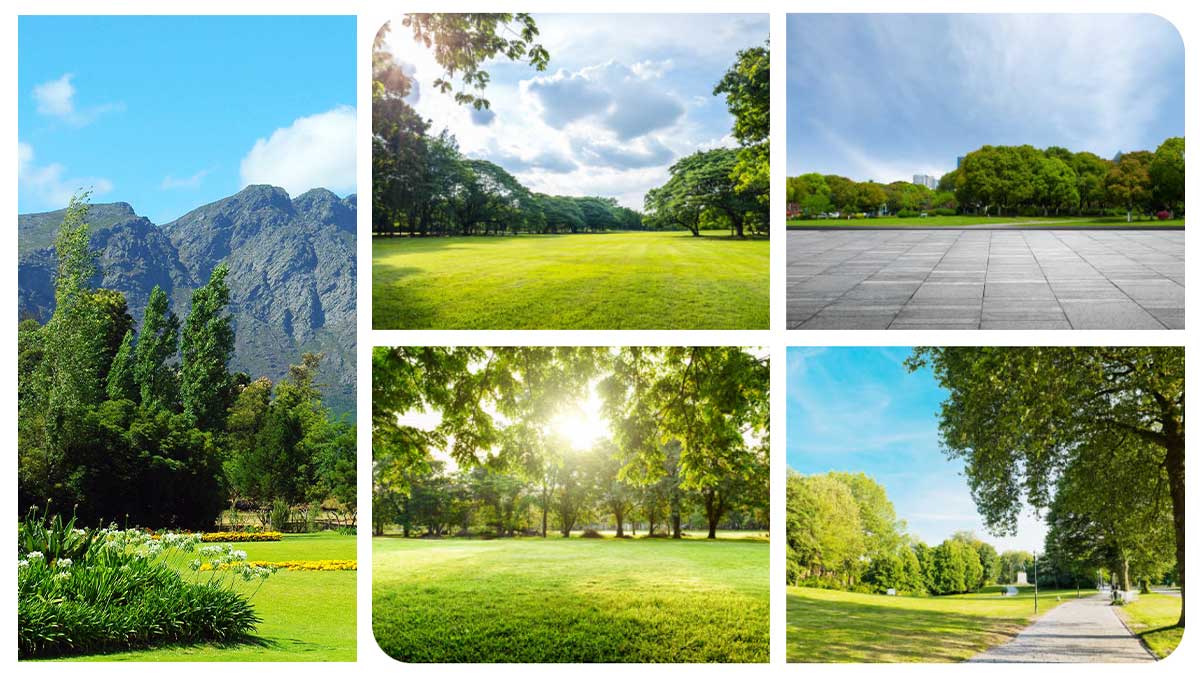 The Capital Development Authority (CDA) has contributed a lot to the promotion of tourism in the city as it developed about fifty new parks all over the metropolitan during the last year.

Following the special orders of the management of CDA, parks were developed in the areas where people were living, however facilities including a healthy environment were still missing, a CDA official said on Wednesday

It is worth mentioning here that parks have also been established in different areas of Islamabad on state land that was retrieved through anti-encroachment operations and at areas where garbage and debris had piled up.

Rendering to the details, the development of 50 parks in these areas had a cost of Rs341 million.

Moreover, to further beautify the parks other orders were given by CDA which consist of the up-gradation of the art gallery, center square and cricket ground in F-9 Park, amphitheater rehabilitation, jogging track on the green belt linked to Sector E-9 in F-9 Park, calligraphy and wood carvings, and construction of a sit-out area in F-9 Park, and building of a mosque in the park.

Besides, portable washrooms have been mounted in the parks. Proposals regarding the uplifting of Srinagar Highway and the Landscape of Golra Interchange have been issued.

The fountains across the metropolitan will be restored in near future.

“It is the top priority of the federal apex agency to provide a healthy environment and recreational facilities to the citizens,” the official remarked.