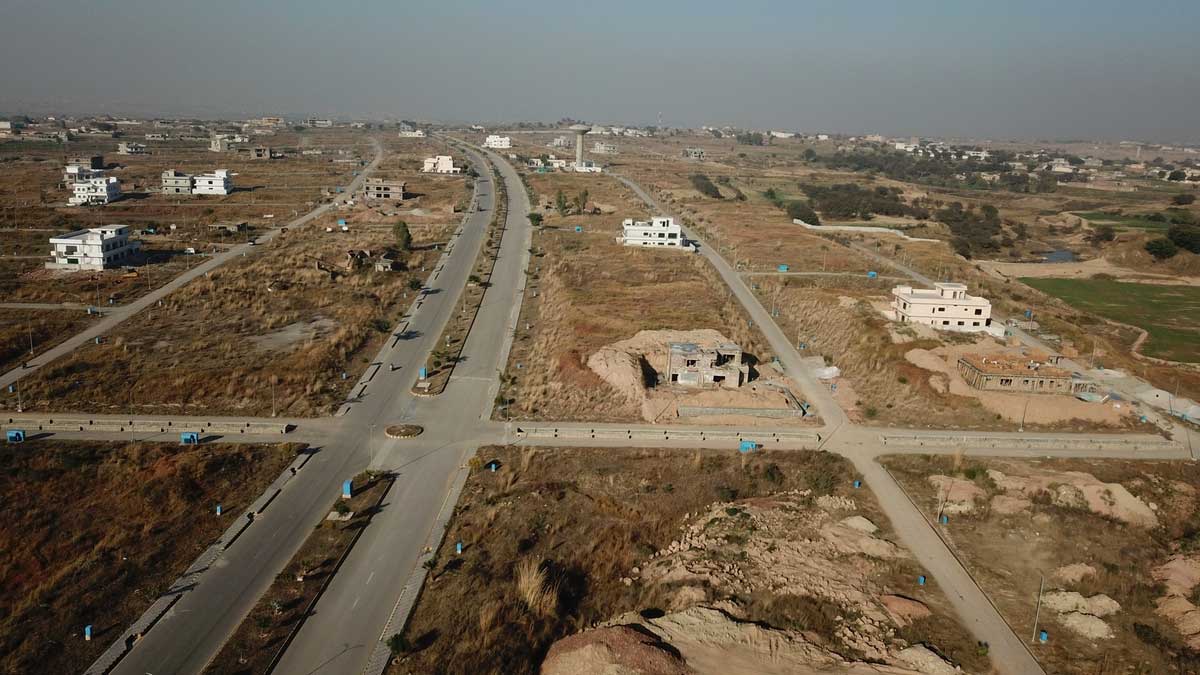 On Monday, the Capital Development Authority (CDA) has allotted 120 more plots to people who were affected by land acquisition in sector E-12 after the allotment of 162 plots back in December 2021.

As per the CDA official, more than 4,000 people have been waiting to get ownership of developed plots in E-12, but they have been suffering for many years due to a clash between CDA and villagers. The disagreement was associated with compensation against land and built-up property (BuP).

Last year, a commission was made by Islamabad High Court (IHC) in this regard that eventually commended the CDA to resolve the dispute with villagers and clear their compensations to get possession of land for development, as payments had been given to the CDA in 1989 and in spite of the passage of 33 years, people still had high hopes to get their developed plots.

Moreover, the Land and Estate Wing of CDA, through National Database and Registration Authority (Nadra), assigned 120 plots of different sizes in E-12 and I-12.

Earlier in December, the CDA issued 162 plots to people.

The special assistant stated that successive governments never paid attention to resolving this matter, continuing that the PTI however, provided relief to people in this regard.

“Without full-scale development work, we cannot satisfy those that have been allotted plots as they were supposed to get possession of developed plots in 1990, one year after allotment,” a CDA official said in a statement.

Last year, the CDA had begun partial development work, but it was slowed down later on.