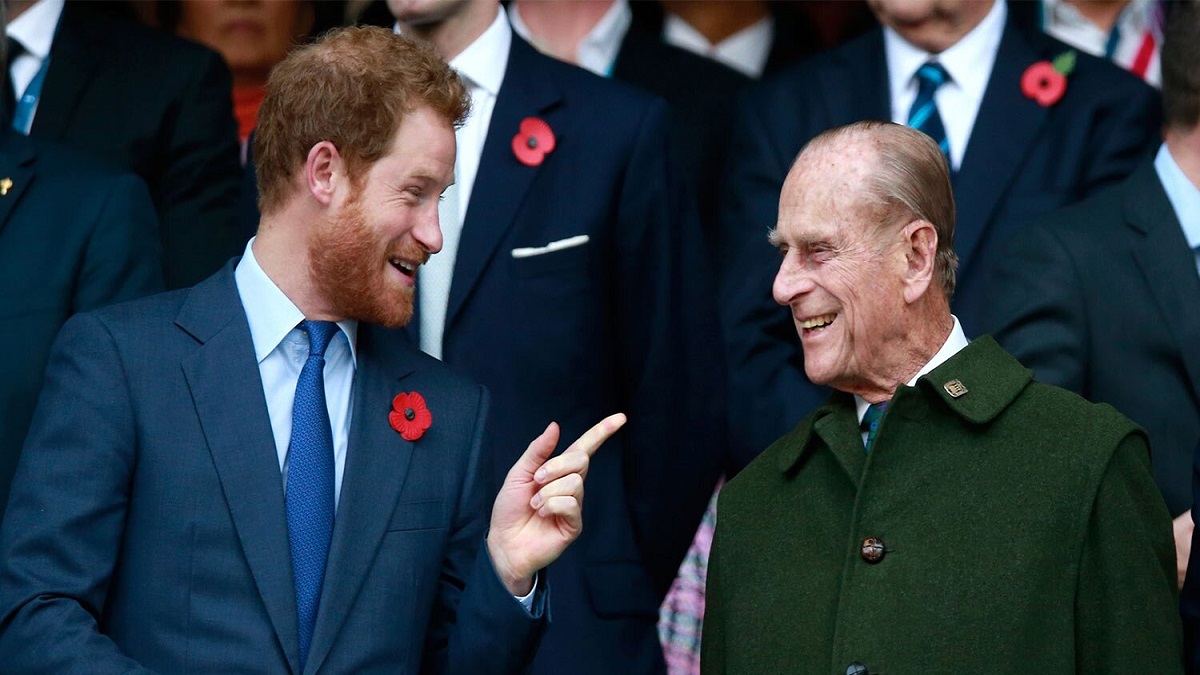 The Duke of Sussex, Prince Harry will attend his grandfather’s funeral and will adhere to COVID-19 protocols during his journey to and from the United Kingdom, as well as during his stay. Meghan Markle, who is expecting their second child, made every effort to accompany him on his trip. She did not, however, obtain medical approval from her physician.

Prince Harry, Meghan, and their one-year-old son, Archie, are reportedly residing in California and have not visited the United Kingdom since March 2020. Before stepping down as senior members of the royal family, the two attended a series of final royal engagements.

Finding Freedom: Harry and Meghan and the Making of a Modern Royal Family co-author Omid Scobie told ET on Friday that Prince Harry “will do whatever he can” to attend the elder royal’s funeral in the United Kingdom.

Philip died on Friday, April 9, according to a statement released by Buckingham Palace. The Duke of Edinburgh, who had been married to Queen Elizabeth for over seven decades, passed away at the age of 99. Prince Harry expressed his gratitude for the late Duke of Edinburgh’s service in a post on his website, writing that he would be “greatly missed.”

Prince Harry was “so dear” to his grandparents, according to Omid, who added that Philip’s death would be “a very difficult time for him.”

“Not only is he far away from his family and the queen,” Omid said of Harry, “but he is also unable to be immediately involved in what is going on over here in the United Kingdom.” “The royal family has become accustomed to this form of digital contact, and he will undoubtedly communicate with them.”

Meanwhile, as funeral arrangements are being finalised, the queen and other members of the royal family will take time off to mourn Philip’s death.

“All members of the royal family will observe the queen’s royal mourning time,” Omid predicted. “We’ll see them dressed comfortably in black if they make an appearance in the days or weeks ahead… Both royal engagements have been postponed for at least the next eight days.”

The royals will concentrate on “coming together as a family and always loving each other” during this period, according to Omid.