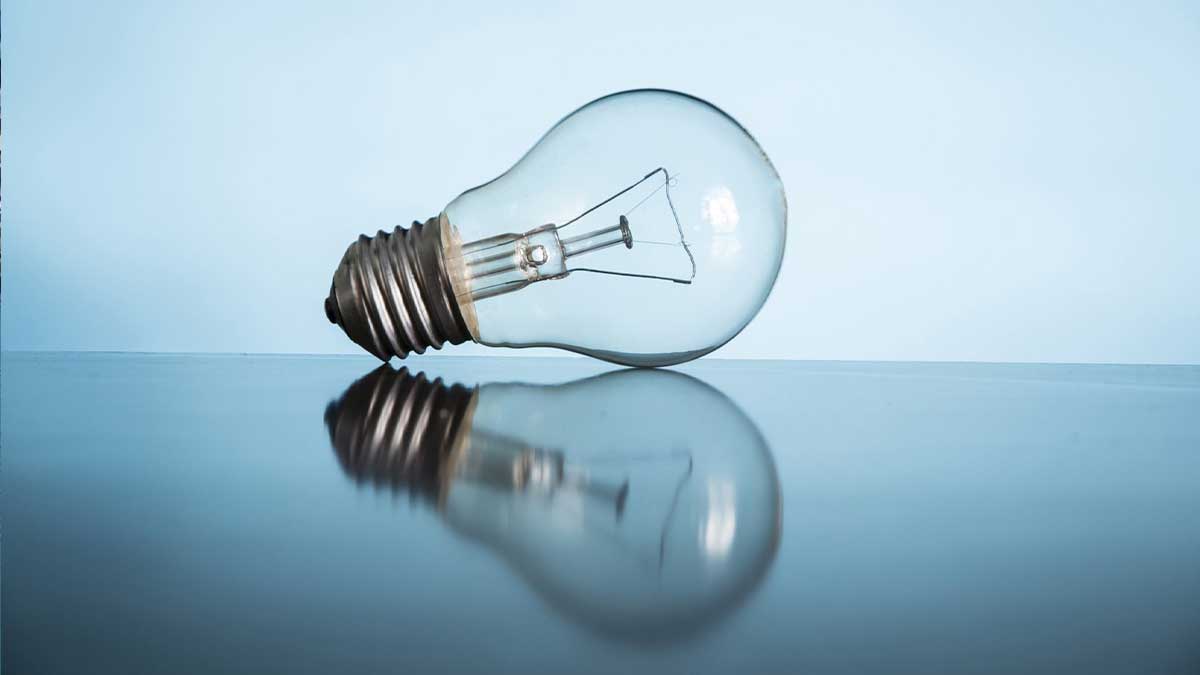 The Council of Common Interests (CCI) unanimously approved the National Electricity Policy 2021 to streamline matters related to the power sector.

He told the media that the policy has been approved by the Council of Common Interest (CCI) unanimously on Monday. He added that it is historic time as we have succeeded to formulate a national electricity policy which will have its impact in the next five to ten years when our next generation will get inexpensive and eco-friendly electricity mainly depending on local fuels.

Accompanied by the Special Advisor to the Prime Minister on Finance and Revenue, Dr. Waqar Masood Khan, Hammad Azhar told that policy was formed with a long-term view and would streamline the matters, related to the power sector.

The Minister for Energy said that this policy is the outcome of more than 100 meetings of all the stakeholders and four meetings of the Council of Common Interests. He accused the previous governments of taking temporary measures to resolve the power issues but nothing concrete could be done due to lack of interest by the policymakers.

He further said that in the National Electricity Policy 2021, special focus has been given to renewable energy, long–term hydel projects, and the development of domestic fuel. The Minister said that now the measure would be taken to make sub-policies regarding various sectors including generation, transmission, and renewable energy which will ultimately become the part of National Electricity Policy, the variables of which would be shifted to the Indicative Generation Capacity Expansion Plan (IGCEP) model after the approval of the Council of Common Interests.

He argued that the main issue was the lack of finances and not the power generation as expensive agreements were signed with the Independent Power Producer (IPPs) due to which, billions of rupees were paid to these companies annually. He said, “Those capacity payments eventually did balloon the circular debt.”

The Federal Minister informed the media that during the last two years, the capacity of electricity transmission has been increased up to 24,000 megawatts in the country and an amount of Rs.1 billion has been allocated to further enhance this capacity to another 10,000 MW.