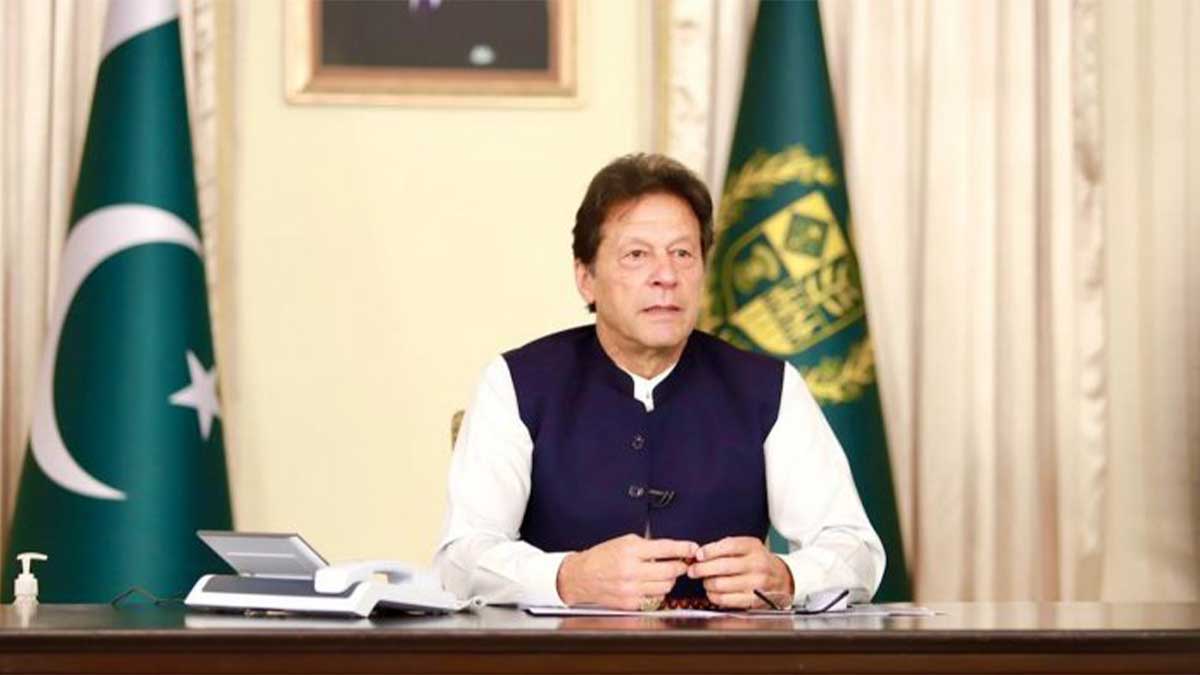 Pakistan is ready to be a US partner for peace in Afghanistan, but will not host US bases and avoid risking further conflict, wrote PM Imran in op-ed for Washington Post.

Prime Minister Imran Khan, in an opinion piece in the Washington Post, wrote that Pakistan is all set to be a US partner for peace in Afghanistan. He also underlined the risks of giving military bases to the US, will bring more destruction to the country.

“If Pakistan were to agree to host US bases, from which to bomb Afghanistan, and an Afghan civil war ensued, Pakistan would be targeted for revenge by terrorists again. We simply cannot afford this. We have already paid too heavy a price,” he stated.

He said that Pakistan and the US have the same interest in that long-suffering country: a political settlement, stability, economic development and the denial of any haven for terrorists.

Making it clear that Pakistan has no favorites in Afghanistan, he stressed upon a negotiated settlement of the conflict and inclusion of the Afghan Taliban in any form of the government for its success.

“Our country has suffered so much from the wars in Afghanistan. More than 70,000 Pakistanis have been killed. While the United States provided $20 billion in aid, losses to the Pakistani economy have exceeded $150 billion,” PM Imran wrote in Washington Post

Moreover, “US drone attacks, which I warned against, didn’t win the war, but they did create hatred for Americans, swelling the ranks of terrorist groups against both our countries.”

PM Khan warned of the dangers of another civil war breaking out in the war-torn country in case a political settlement was not achieved.

“There are more than 3 million Afghan refugees in our country — if there is further civil war, instead of a political settlement, there will be many more refugees, destabilizing and further impoverishing the frontier areas on our border. Most of the Taliban are from the Pashtun ethnic group — and more than half the Pashtuns live on our side of the border. We are even now fencing this historically open border almost completely.”

The premier also said that all the neighbors of Afghanistan and regional powers want peace and stability in the country.

“Further military action is futile. If we share this responsibility, Afghanistan, once synonymous with the ‘Great Game’ and regional rivalries, could instead emerge as a model of regional cooperation,” he concluded.