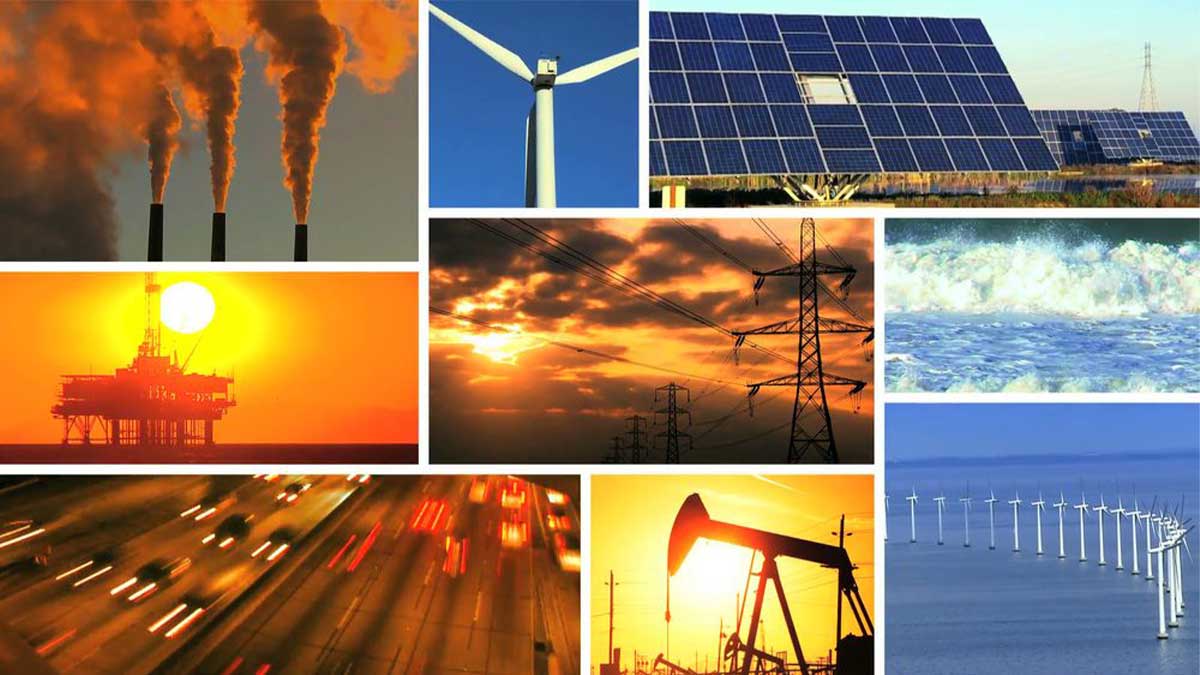 According to analysts, all sectors of the economy grew which helped the upward movement of generate power by 6.7% during the 11 months of this fiscal year.

Moreover, the share of Regasified Liquefied Natural gas (RLNG) in power generation was 22.8% in May 2020 which came down to 21.7% during the same month in the currents fiscal year.

The share of Nuclear power moved up to 9.8% in May 2021 which was 7.6% during the same month, last year. Its share during the 11 months of this fiscal year did not change if is compared with last year which was 8%.