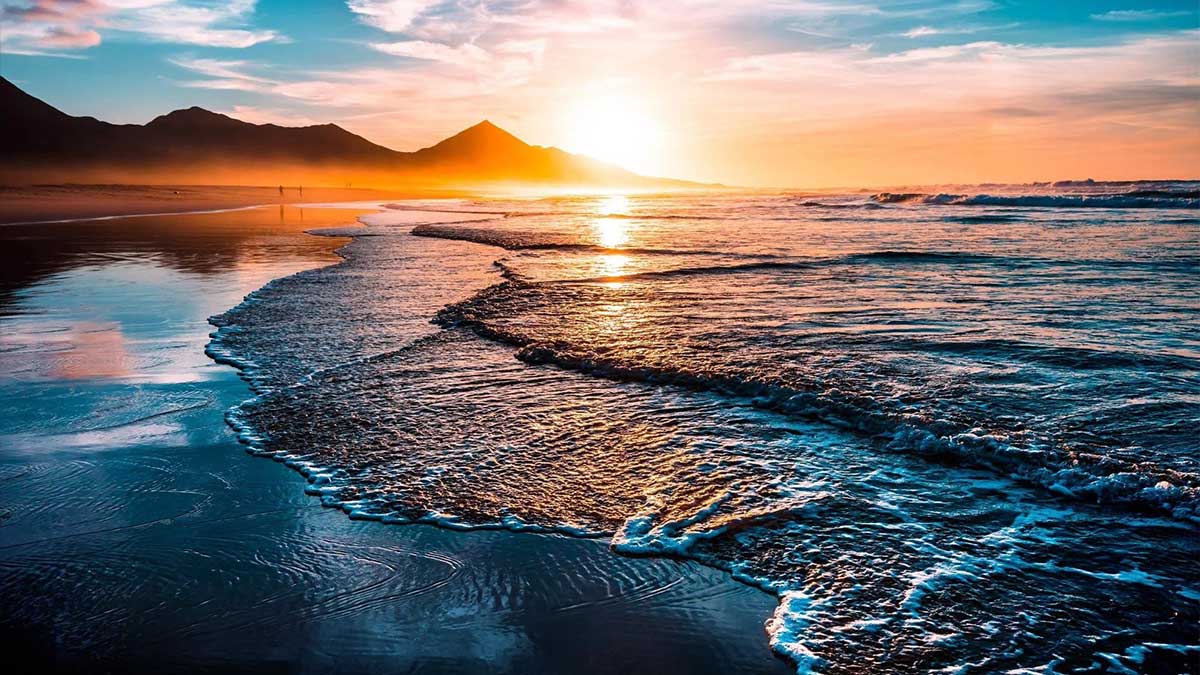 Earth’s ocean surface is predicted to be changed by 95 percent by the end of the century unless humanity reins in its carbon emissions.

According to the research published on Thursday, ocean surface climates may disappear by 2100. Ocean surface climates, defined by surface water temperature, acidity and the concentration of the mineral aragonite, which many marine animals use to form bones and shell, support the vast majority of sea life.

The seas around the world have absorbed around a third of all carbon pollution produced since the Industrial Revolution. However, there are fears that ocean surface climates may become less hospitable to the species it hosts as atmospheric CO2 levels are increasing at a rate unprecedented in at least three million years.

They then ran the models through two emissions scenarios.

The journal Nature Scientific Reports says that the researchers found that under the model, RCP4.5 scenario, 36 percent of the ocean surface conditions present throughout the 20th century are likely to disappear by 2100. Under the high emissions scenario, that figure rises to 95 percent.

It was also found that up to 82 percent of ocean surface may experience climates not seen in recent history. These include seas that are hotter, more acidic and that contain fewer minerals vital for sea life to grow.

As per the remarks of the Lead study author Katie Lotterhos, from Northeastern University’s Marine Science Center, “Species that are narrowly adapted to a climate that is disappearing will have to adapt to different conditions,” she said.

“A climate in which the temperature and chemistry of the water is common today will be rare or absent in the future.”