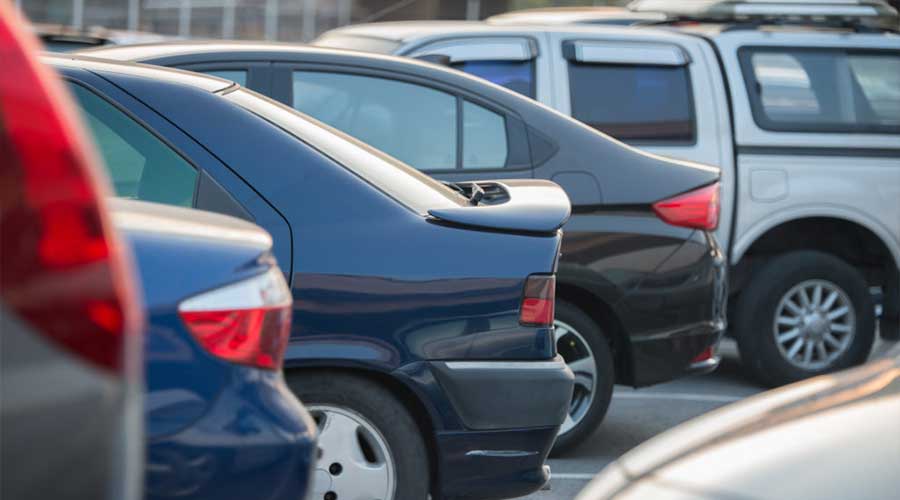 On Thursday, analysts said car sales in Pakistan registered the annual growth in August for the first time after 16 months downtrends with the rise of 8.3 percent year on year as lower interest rates are encouraging auto financing.

Car sales last increased YoY in March 2019. Passenger car sales shot up from 9,126 units in the comparable period last year to 9,885 units in August. But in August, they dipped 2.3 percent as opposed to July according to the Pakistan Automotive Manufacturers Association (PAMA). There has been seen a year on year growth on Sales of jeeps, tractors, three-wheelers, and motorcycles.

The policy rate from 13.25% to 7% has been cut by the State Bank of Pakistan in around 3 month period for which analysts call led to reinvigorating auto financing.

During the discussion with media on Car sales growth in Pakistan, Hammad Akram Topline Securities analyst elucidated that the demand for cars was expected “to grow stronger as lower interest rates for auto financing along with pick up in economic activity amidst declining cases of COVID-19 has revived demand for new cars”.