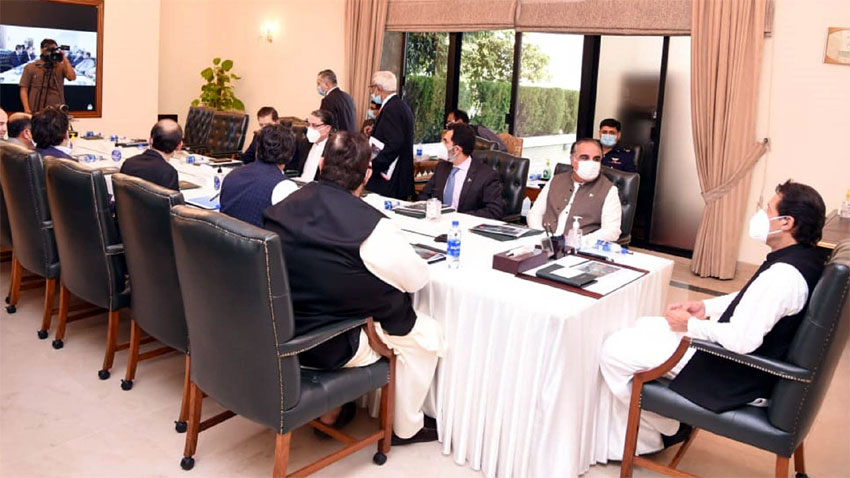 On Thursday, a delegation of top businessmen of Pakistan called upon Prime Minister Imran Khan and expressed their keen interest to invest heavily in two mega-development projects — Urban development and Bundal Island Project (UDBSP) off the Karachi coast and the Ravi Riverfront Urban Development Project (RRFUDP) in Lahore.

In the meeting, it was told that the transaction infrastructure was created for the two development projects. The money that has been invested in these two projects, UDBSP and RRFUDP, will be presented next week before Prime Minister Imran Khan.

Moreover, some objections over the Bundal Island project have already been raised by the Sindh Government, objected that the provincial government has not been consulted over the matter.

Prime Minister praised the businessmen for taking keen interest and assured them that the government was committed to removing all difficulties and hurdles in the way of business activities on a priority basis.

The PM further said, “The interest of local investors in the two important development projects initiated by the government was a good omen.”

He went on to say that the development of the construction sector would strengthen the economy and boost wealth creation, also will promote business activities and will generate job opportunities.

While expressing views regarding the business-oriented environment in Pakistan, businessmen and investors said that the business community has been encouraged by the better policies and have an ease of doing business in the country is only due to the current government.