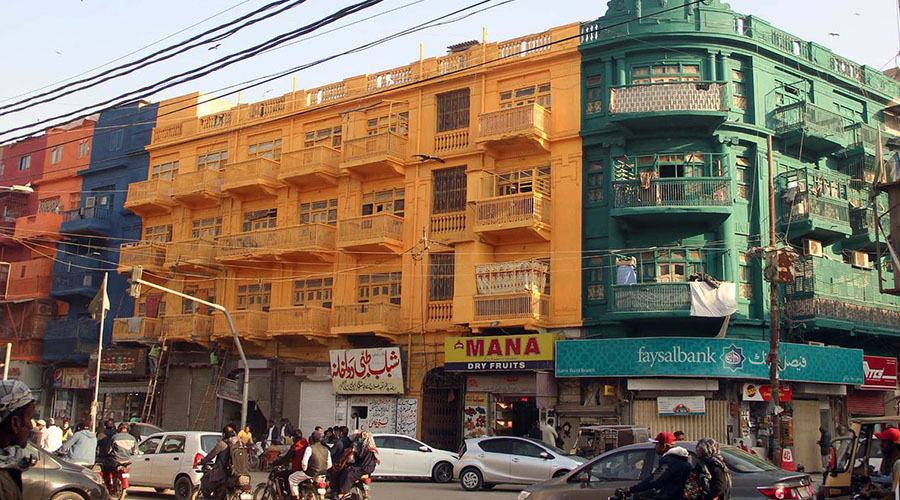 From 10 January, Karachi’s Burns Road food street will be designated for pedestrians and people won’t be allowed to take their vehicles to the food street, according to the district administration of South Karachi Irshad Ali.

One of Karachi’s oldest food streets, Burns Road, is being pedestrianized and will be closed for traffic in the evenings, from 7 pm, commuters will be restricted from parking their vehicles in the street after the stated time from January 10.

According to the details, Shahrah-e-Liaquat from Fresco up till the Court Road would be blocked by 7 pm in the evening for traffic on a per-day basis, this has been specified by the UC Administrator South.

Meanwhile, residents living in the street’s vicinity will be issued stickers for their vehicles, and only vehicles with the stickers will be permitted to be parked in the street.

South DC said that no restaurants would be allowed to encroach the street following its pedestrianization. “It is our responsibility to provide a clean and healthy environment to citizens,” he added. “Besides, the initiative has also been taken to support the business community.”

The DC claimed that heritage experts had been consulted and heritage buildings on the Burns Road food street would be clean as per their advice.

Arambagh assistant commissioner Imran Nazir said that all pre-partition heritage buildings on the street will also be properly cleaned and others will be painted.

Appreciating the move, a restaurant owner running an eatery on the street said, “It is a great initiative and we welcome it.”

He added that the lack of parking space affected traffic flow on the street, in addition to disturbing business. “Visitors face difficulties even while walking on the street,” he complained.

Furthermore, anyone willing to visit the food street will be given the facility of valet parking. In case of emergencies, an exit is also planned for escape.