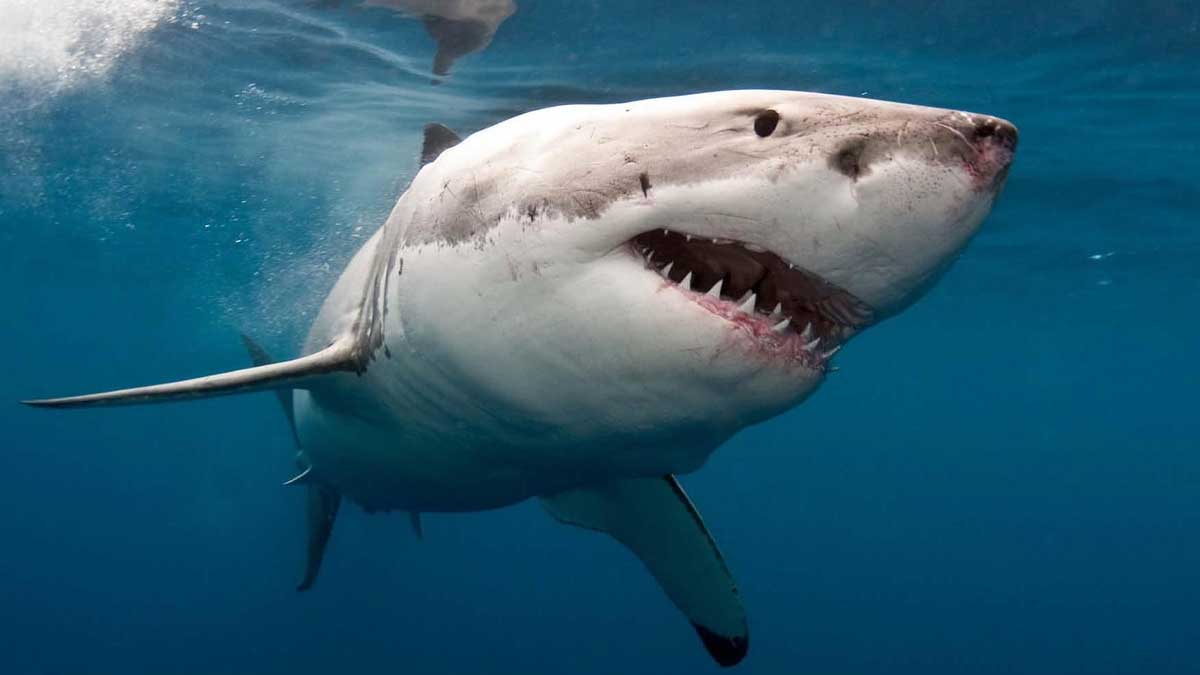 Multiple Sydney beaches, along with the renowned Bondi and Bronte, were closed after a swimmer was killed in a shark attack, the city’s first such incident in nearly 60 years.

Drum lines, which are intended to attract sharks, have been set up near the incident scene, and officials are using drones to see whether the shark is still there.

On Wednesday afternoon, a shark attacked a person off Little Bay beach, roughly 20 kilometres (12 miles) south of Australia’s largest city and near the entrance to Botany Bay, according to a video posted online. The name of the swimmer has yet to be revealed by police.

Dylan Parker, the mayor of Randwick Council, which covers Little Bay, told Reuters, “This has been a tremendous shocker for our community.” “Our shoreline is our backyard, and a tragic loss under such horrific circumstances is entirely unexpected.”

The attack occurs just days before the Murray Rose Malabar Magic Ocean Swim, an annual charity event at a nearby beach that attracts thousands of swimmers. The organizers stated they were keeping an eye on the situation and that if the event had to be rescheduled, it would take place on March 6.

According to a representative for the New South Wales Department of Primary Industries, shark experts think the assault was carried out by a white shark measuring at least 3 metres (9.8 ft) in length. According to records, it was Sydney’s first deadly shark attack since 1963.

On a hot summer day with temperatures hovering over 30 degrees Celsius, officials have warned residents to stay out of the water (86 degrees Fahrenheit).

However, there are still few daring surfers continue to take the danger, but the majority of the citizens paying attention to the authorities call and staying out of the water until the sharks have passed.