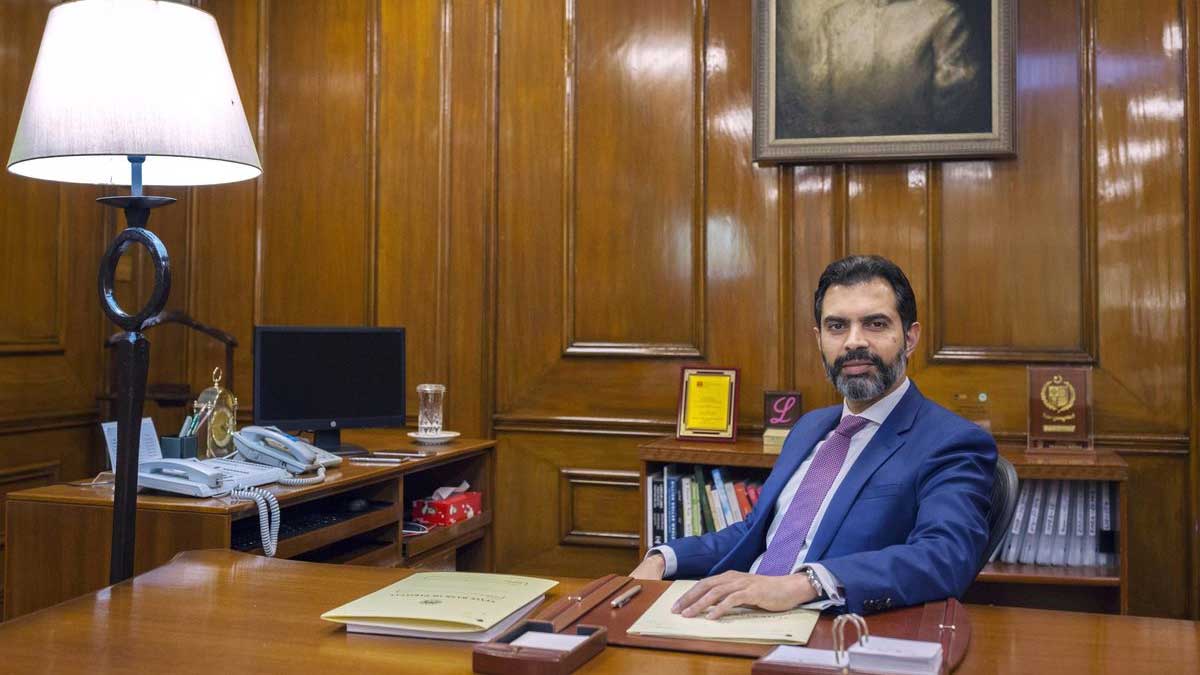 Like the other top bureaucrats, the Governor of the State Bank of Pakistan (SBP) is also on a substantial salary as he takes Rs 2.5 million per month, a report released by the Finance Division revealed.

The central bank has dispensed the document in reaction to queries moved by PML-N Senator Irfanul Haque Siddiqui in the Upper House of parliament. The Finance Division of SBP quoted that Reza Baqir, who had eighteen years of experience with the International Monetary Fund, had been chosen under Section 10(3) of the SBP Act.

Reza takes a yearly increment of 10 percent of his monthly income with a furnished and retained State Bank House was prepared for accommodation.

Besides, he also acquires two “fully maintained chauffeur driven vehicles” with a petrol maximum of 600 liters respectively as follows; 1,800CC resident assembled car having the decision to buy on book value, and 1,600CC local assembled car, per the document.

The report also conveyed that the utility expenditures of the SBP governor, comprising, gas, electricity, water, and fuel for a backup generator, are delivered by the government whereas 75 percent of the education schooling for the governor’s offspring is also covered.

Furthermore, the SBP Governor is authorized to “reimbursement of actual salary paid for up to four servants of Rs18, 000/head with periodic reviews of the subsidy by the HR committee as per requirement”.

He also avails a security system, as well as full medical facilities. The traveling budget is also supplementary in bonuses whereas post-retirement welfares are also listed.

A Pakistani economist, Reza Baqir is the 20th and present Governor of the State Bank of Pakistan, he held this position since 2019. He did his graduation from Harvard University and far ahead obtained a Ph.D. degree in economics at the University of California, Berkeley