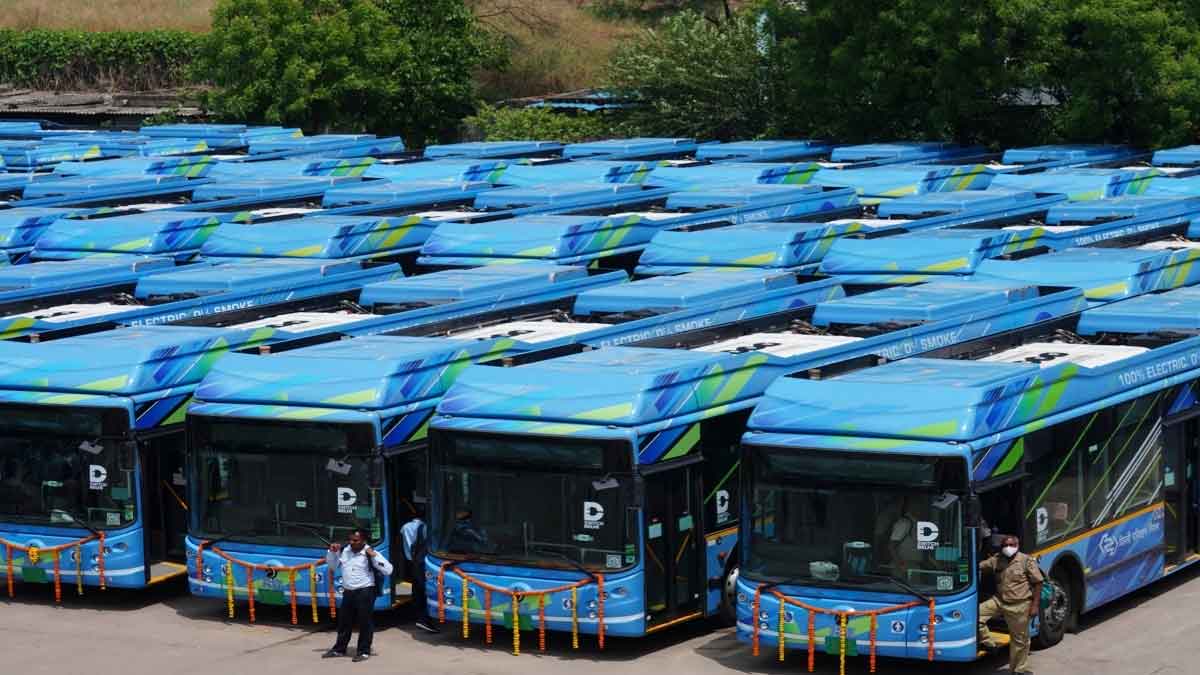 Talking to the media men, CM Punjab disclosed that discussions with the Asian Development Bank were on the way for the construction of the Blue Line Train project after the laying of the foundation stone for the CBD (Central Business District) Punjab Boulevard and the transformation of Kalma Chowk Underpass projects.

He said that the Orange Line project, which was initially planned during his former tenure, had been damaged by Prime Minister Shehbaz Sharif.

Responding to a question, he underscored that backdoor conversations were conducted each time a long march occurred.

The CM further announced that for better administrative control, Lahore city will be divided into three districts. Briefing in this regard, he said a new district will comprise some part of Kasur. The motorway will connect Kasur with Okara, Bahawalnagar, Pakpatan, Bahawalpur, Rahim Yar Khan, and Sindh.

In addition, the Punjab Central Business District Development Authority is liable for the development of the CBD Punjab Boulevard (PCBDDA).

The Rs 4.2 billion project will be finished within 180 days. The 365-meter-long road will provide a signal-free route from Barkat Market to Jail Road and Ali Zaib Road, as well as an easy entry and exit from Pakistan’s first business district. The Boulevard will be able to handle more than 250,000 vehicles per day.

Addressing the event, the CM stated, “We are stabilizing Punjab as a developed welfare province. Public relief and well-being are our utmost priority. The PCBDDA has secured a prominent spot in the development of Punjab. That is the reason that we have expanded the jurisdiction of the authority to all over Punjab.”