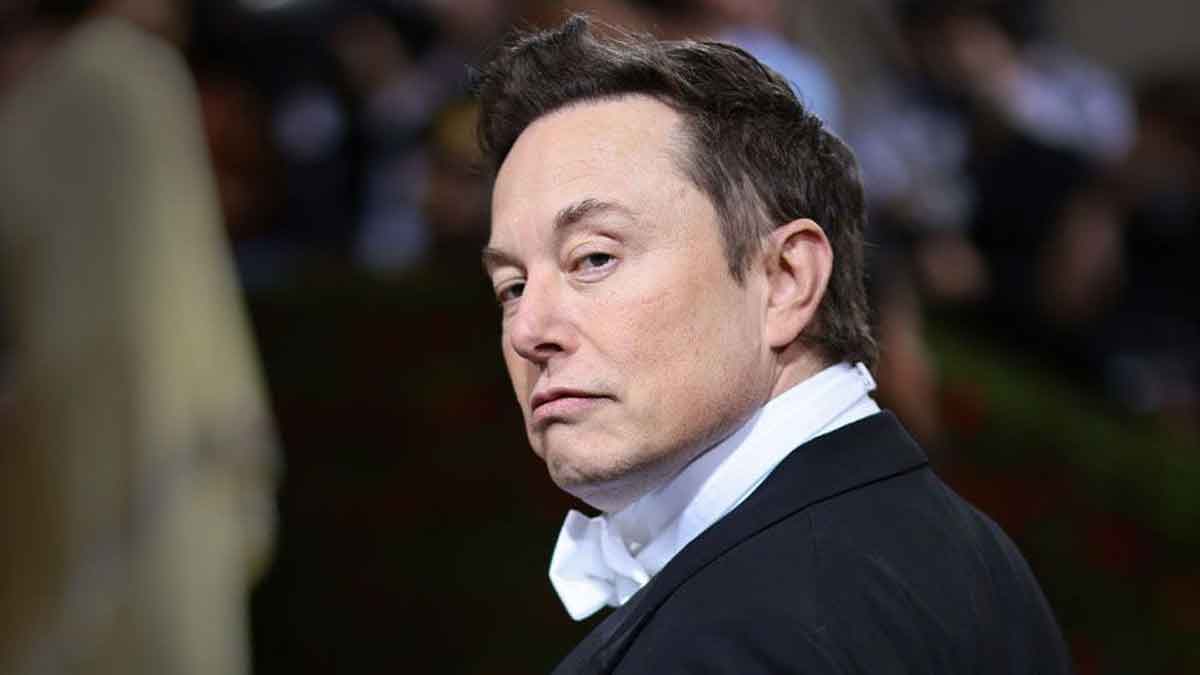 Elon Musk just bought the social media company for $44 billion, fired Twitter’s previous chief Parag Agrawal and other top company officials last week, and has proposed revisions to the platform’s user verification process, which has been free until now.

Before finalizing his $44 billion acquisition of Twitter, Elon Musk modified his Twitter bio to “Chief Twit” and visited the company’s San Francisco headquarters while carrying a sink.

The famously witty billionaire released a video of himself using the sink in headquarters. He captioned the video with the wonderful wordplay: “Let that sink in.”

Musk is shown bringing the sink into the workplace, where it is said that Twitter’s chief marketing officer, Leslie Berland, had previously informed the staff of the visit by the CEO of Tesla ahead of the deal.

After a lengthy string of dramatic events since Musk declared his intention to purchase the social media site in April, the deal’s completion would bring an end to them.

When he ended the arrangement in July and claimed that Twitter had broken the terms of the agreement and misreported the number of spam and bot accounts, a great deal of suspense was generated.

Last Monday, Musk made another U-turn, announcing that he would proceed with the purchase at the initial offer. On October 28, the deal is supposed to be finalized.

Banks have begun transferring $13 billion in cash to support Musk’s acquisition of Twitter, indicating that the transaction will close by the end of the week, according to the Wall Street Journal, which cited people familiar with the situation.

The cash will be made available for Musk to complete the purchase by the Friday deadline once all closing requirements have been satisfied, the report said.

According to sources cited by Bloomberg, Musk also informed Twitter employees that he did not want to downsize the staff of the microblogging website by roughly 75%.

The Washington Post reported last week that the billionaire would drastically alter the business, which included eliminating three-fourths of the workforce.

Twitter initially resisted the deal by implementing a poison pill, and later sued the richest man in the world after he announced plans to abandon the offer amid concerns about spam accounts on the platform. This dramatic back-and-forth has lasted six months since Musk announced his $54.20 per share bid.

Earlier this month, Musk suggested moving forward with his initial $44 billion offer in exchange for an end to Twitter’s legal action.

The CEO of Tesla Inc. informed co-investors who agreed to contribute to the financing of the Twitter deal that he intends to close it by Friday.

According to Reuters, Sequoia Capital, Binance, Qatar Investment Authority, and other equity investors have received the necessary papers from Musk’s lawyers for the finance promise.

In extending trading, Twitter shares were up around 1.1 percent at $53.91; this was a little under Musk’s bid price.