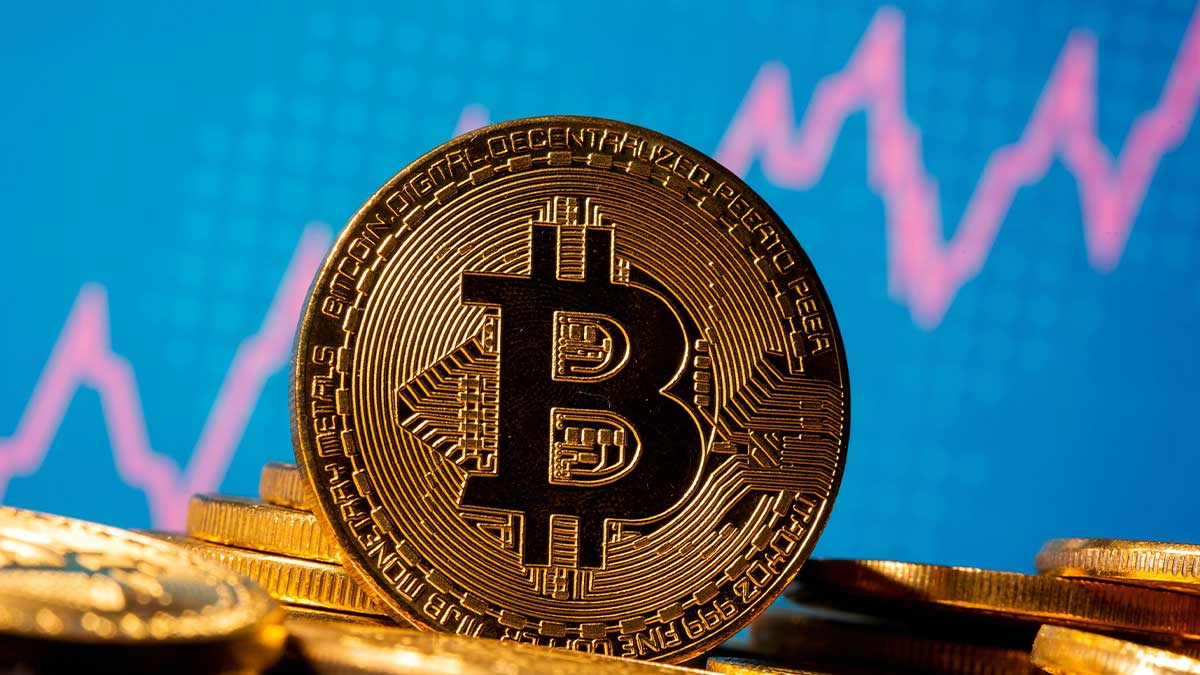 The crypto market remained bullish for the second straight day on Saturday, with the Bitcoin nearing $50,000 as it continues to rebound after months of weakness.

The world’s largest digital currency by market value rose to $49,821 on Saturday afternoon in New York, according to data from Coinbase.

Likewise, ethereum (ETH) price went up by 0.94 percent to reach $3,285. With this increase in price, the market capitalisation of ETH has reached $384.6 billion.

The global cryptocurrency market cap was at $2.16 trillion on Sunday, according to data from CoinGecko.com, and cryptocurrency trading volume in the last day was at $109 billion.

Following a record high of almost $64,000 in April, bitcoin fell off sharply in June and July, even going below $30,000 for the first time.

According to data from CoinMarketCap, which records the prices of digital coins, Bitcoin’s increase helped boost the value of the entire cryptocurrency market above $2 trillion on Saturday for the first time since mid-May.

Over the summer, the crypto market has encountered a lot of challenges. One of the most significant was Chinese authorities’ increasing regulatory monitoring of the industry, which drove bitcoin mining facilities to shut down and relocate. One of the main reasons bitcoin fell below the $30,000 mark was because of this.

Meanwhile, the United States Senate passed a huge infrastructure package last week without any of the planned crypto tax reporting modifications that had slowed its approval. Although some saw this as a setback for the crypto community, others argued it demonstrated that the US government was taking the industry seriously.

Despite the fact that hackers stole more than $600 million which was depicted as the greatest cryptocurrency theft of all time, however, the hacker returned majority of the assets but it does not affect the bullish trend of bitcoin.